The acquisition expands the company’s renewable portfolio to more than 1.6GW 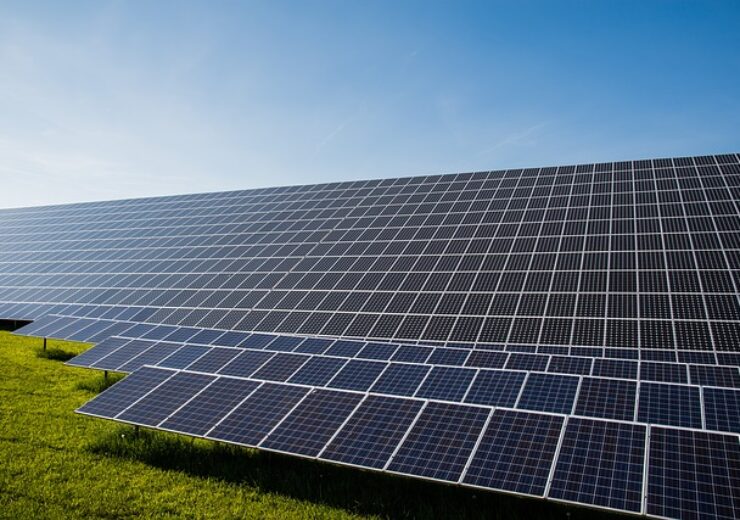 Torrent Power has signed an agreement with Lightsource India and Lightsource Renewable Energy (India) for acquiring a 50MW solar project in Maharashtra, India for INR3.17bn ($43m).

In this connection, Torrent Power will acquire LREHL Renewables India SPV 1, the operator of the solar power plant, which was commissioned in April 2018.

The project involved in the deal is backed by a long-term power purchase agreement (PPA) with Solar Energy Corporation of India (SECI) for its 100% capacity for a period of 25 years. The tariff for the solar power plant is of nearly INR4.43/kWh ($0.06).

The consideration includes viability gap funding of INR98m ($1.32m), which Torrent Power is entitled to get from SECI.

Torrent Power stated: “This acquisition supports the Company’s but not limited to, disclosure of reasons for focus area of sustainable growth through renewable energy.”

Following the acquisition of the solar power plant, the company will take the total generation capacity of its portfolio, includes its under construction facilities, to more than 4.7GW. Of this, over 1.6GW is renewable power generation.

The company’s installed generation capacity is now 3.88GW, of which its renewable capacity is 787MW.

The closing of the deal, which is expected to occur within 60 days, is subject to the meeting of customary conditions.

Earlier this year, Torrent Power announced that it will construct a 300MW solar power plant in Gujarat, India with an estimated cost of INR12.5bn ($170m).