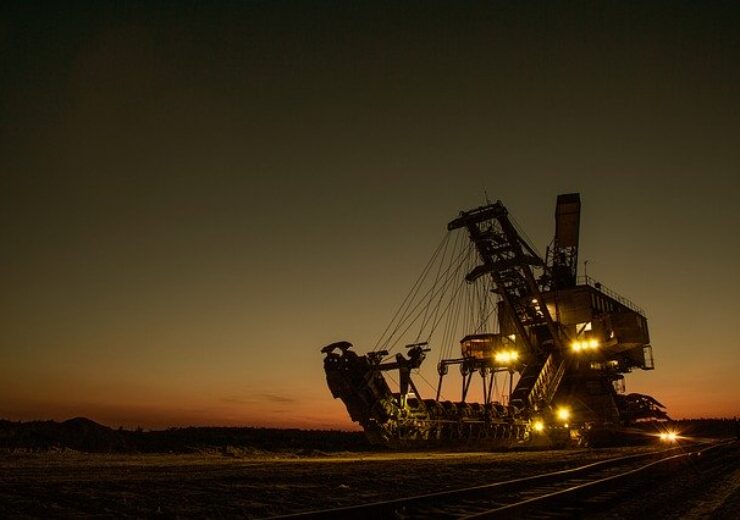 Middle Island has elected not to trigger formal grant at this stage. (Credit: Khusen Rustamov from Pixabay.)

Australian gold exploration company Middle Island Resources (MDI) has secured approval from the Northern Territory government for granting of all 10 of its exploration licenses of the Barkly copper-gold project.

The project includes 10 exploration licence applications spanning 3,253km2 semi-continuously extend for over 350km from Tennant Creek across the Barkly Tableland to the Queensland border.

The Barkly super-project allows the company to be one of the largest tenement holders within the newly identified East Tennant province.

Middle Island managing director Rick Yeates said: “We are extremely pleased to confirm that all 10 Exploration Licences comprising the Barkly copper-gold project in the NT are now available for grant, making Middle Island one of the first movers and largest tenement holders along the highly prospective East Tennant Ridge.

“Middle Island has secured priority areas and targets in several cases, and the allocated areas also include or immediately adjoin several sites planned for much anticipated government stratigraphic basement drilling.

“The Barkly project represents a second string to Middle Island’s bow, with the immediate focus firmly on completing the feasibility study on the advanced Sandstone gold project in Western Australia, with a view to recommissioning that project early in 2021.”

Until the COVID-19 travel restrictions are lifted, the NT Department of Primary Industry and Resources (DPIR) has offered to withhold the formal granting of the exploration licenses.

MDI said that its exploration licences in the Barkly area surround or immediately adjoin those of Newcrest Mining, endorsing the project’s technical merit.

In March last year, Middle Island has launched an all scrip off‐market take‐over offer for all of the issued ordinary shares of Alto Metals.