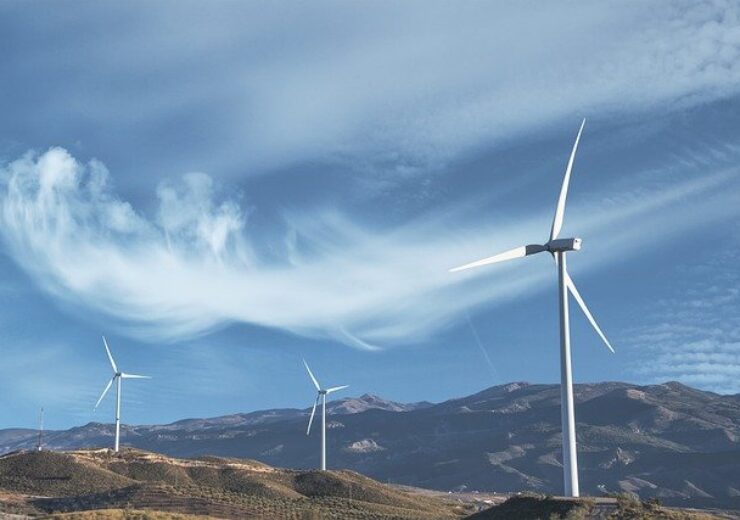 In this connection, the Japanese natural gas distributor will establish a new subsidiary called TG Nordic in Denmark. Through TG Nordic, Tokyo Gas will acquire a stake of 50% in EWII Production, which is a subsidiary of EWII.

EWII Production, which will be renamed TOWII Renewables after the closing of the transaction, is engaged in developing and managing renewable energy. It was founded in 2007 as an investment company with a focus on wind energy.

TG Nordic will invest nearly JPY3bn ($26.39m) in EWII Production, which owns and operates 10 onshore wind farms in Denmark that have a combined capacity of 54.5MW.

EWII CEO Lars Bonderup Bjørn said: “We are very proud to establish this joint effort with Tokyo Gas. Not only have we partnered up with a financially strong energy company with whom we have a shared interest in the green transition.

“Also, we see this partnership as a potential to contribute to our global climate challenge, and for both parties there are mutual benefits and mutual learnings to make from a cooperation.”

According to Tokyo Gas, Denmark due to favourable wind conditions provides a suitable environment for installing wind farms.

Tokyo Gas’ move has also been driven by the Danish government’s intention to cut down CO2 emissions in the country to 70% of the emission levels in 1990 by the end of this decade and to achieve carbon neutrality by 2050.

The Danish policy is anticipated to bring additional growth of renewable energy in Denmark, said the Japanese firm.

Its new subsidiary TG Nordic will start developing renewable energy in Denmark alongside EWII and expand the business scope to other Nordic countries.

Tokyo Gas president and CEO Takashi Uchida said: “We are very pleased to have the opportunity to participate in the renewables business together with EWII, who has been operating in the onshore wind business for many years.

“This project will be our first step to participate in the renewables business in Europe, and at the same time, it will be a big challenge for us.

“Through the collaboration with EWII, we will aim to develop 1GW of renewable energy, and also contribute to the achievement of CO2 net zero, as stated in our “Compass2030” initiative.”