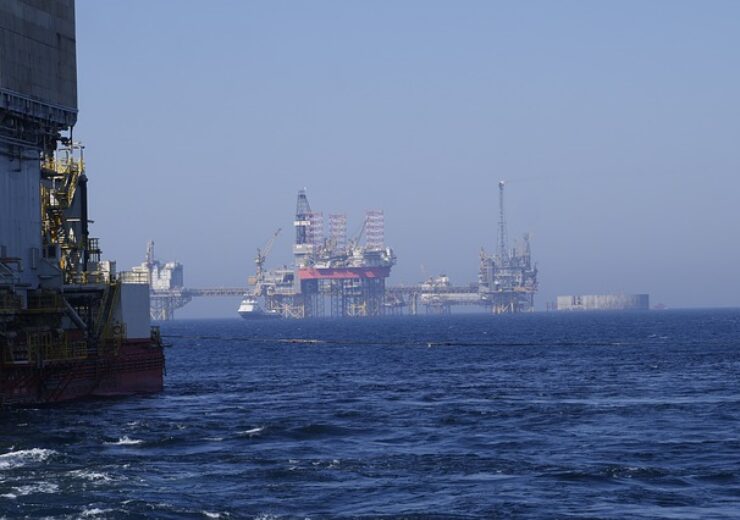 Denmark will produce 83,000 barrels of crude oil this year. (Credit: wasi1370 from Pixabay)

The Danish Government has announced a decision to cancel future licencing rounds for oil and gas exploration and production as well as end existing production in the North Sea by 2050.

A deal has been signed by the government with a majority in parliament to end oil and gas exploration in the North Sea.

The decision, which also results in the cancelation of the planned 8th exploration licencing round, forms part of the country’s climate targets of reducing greenhouse gas emissions by 70% by 2030 and become climate neutral in 2050.

Danish Minister for Climate, Energy and Utilities Dan Jørgensen said: “When the calendar reads 2050, the oil and gas valves will be turned off for good, in line with our commitment to climate neutrality stipulated by the Danish Climate Act.

“We will cancel all future licensing rounds marking an end to fossil exploration by state invitation in Denmark, effective immediately.”

In addition to outlining plans for a transition of the impacted workers, the new deal involves initiatives to explore the potential of carbon capture and storage, using old oil and gas wells.

Jørgensen added: “We intend to show what an ambitious yet balanced phase-out of fossil fuel production might look like, taking into account both the urgency of climate change and the very real concerns of workers employed in the fossil sector.

“Just transition has to be part and parcel of any socially balanced approach. Hopefully we can inspire others to follow suit.”

The country is currently the largest oil producer in the EU.