Tesla Motors’ Megapack unit has 3MWh capacity with 1.5MW of inverter capacity and is claimed to have 60% more energy density 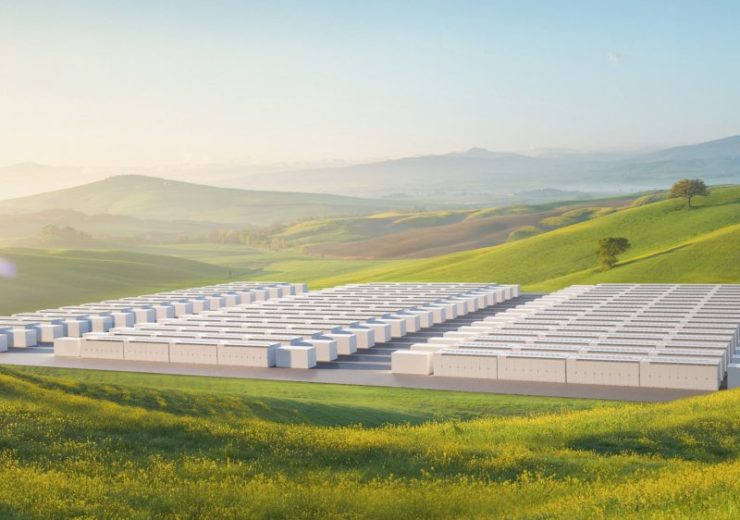 Tesla claims that its new Megapack unit will come fully-assembled with up to 3MWh of storage and 1.5MW of inverter capacity.  Building on its Powerpack’s design and engineering, coupled with AC interface and 60% increase in energy density, the storage system could help in achieving significant cost and time savings compared to other battery systems and traditional fossil fuel power plants.

The auto-maker also stated that with Megapack, it can deploy up to 250MW, emissions-free 1GWh power plant in less than three months on a three-acre space. This is claimed to be four times faster than traditional fossil fuel power plant of that size.

Nearly two years ago, the company had built and installed a lithium-ion battery in Hornsdale, South Australia, using its Powerpack batteries. The company claims that since then, the facility has helped in saving nearly $40m (£32.8m) in the first year and helped in stabilising and balancing the regions unreliable grid.

According to Tesla, Megapack will act as a sustainable alternative to natural gas ‘peaker’ power plants. Peaker power plants are usually fired up whenever the local utility grid cannot provide enough power to meet the peak demand.

Such plants cost millions of dollars per day to operate and are also some of the least efficient and dirtiest plants on the grid. On the contrary, a Megpack unit can be used to store excess solar or wind energy to support such peak loads on the grid.

Tesla claims to have developed an in-house software to monitor, control and monetize the Megapack installations. All Megapacks will connect to Powerhub, a monitoring and control platform for utility projects and microgrids, which could also be integrated with Autobidder, Tesla’s machine-learning platform for automated energy trading.

The company stated: “In the past year alone, we have installed more than 1 GWh of global storage capacity with our current storage products, Powerwall and Powerpack, bringing our total global footprint to more than 2 GWh of cumulative storage. With Megapack, this number will continue to accelerate exponentially in the coming years.”