The project includes five onshore wind farms, one solar farm and solar panels on its stores to power its retail operations 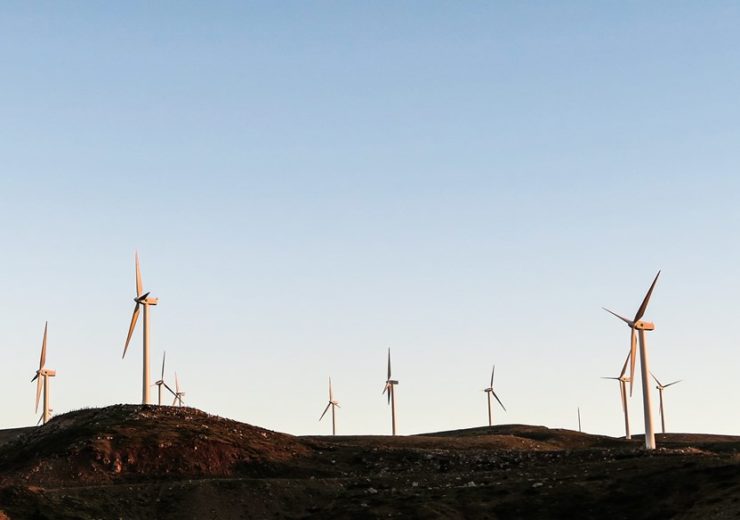 British retailer Tesco has announced a major project to source green electricity from wind and solar farms to power its retail operations in the UK, as part of its commitment to using 100% renewable electricity by 2030.

The project will lead to the established of five onshore wind farms and one solar farm across the UK along with solar panels being fitted on Tesco’s 187 UK stores.

The move is claimed to save nearly 90,000 tonnes of CO2 emissions annually and the total energy generated by the facilities is equivalent to powering 140,000 homes.

Tesco UK and ROI CEO Jason Tarry said: “Our supply chain and long-term business sustainability depend on the health of the natural environment. This project represents a major milestone in our journey to using 100 per cent renewable electricity by 2030.”

Claimed to be the biggest of its type for a retailer in the UK, the project could create more than 400 new jobs in the UK renewables industry.

The solar panel installations on Tesco stores are expected to contribute to the company’s goal of 10% of onsite electricity generation by 2030.

By 2030, Tesco intends to source the remaining 90% of electricity from Grid PPAs and certificates.

“They also demonstrate our ability to develop subsidy free solar and wind in the UK and underpin the important part these technologies play in de-carbonising the UK electricity system, to reach the country’s net zero targets by 2050.”