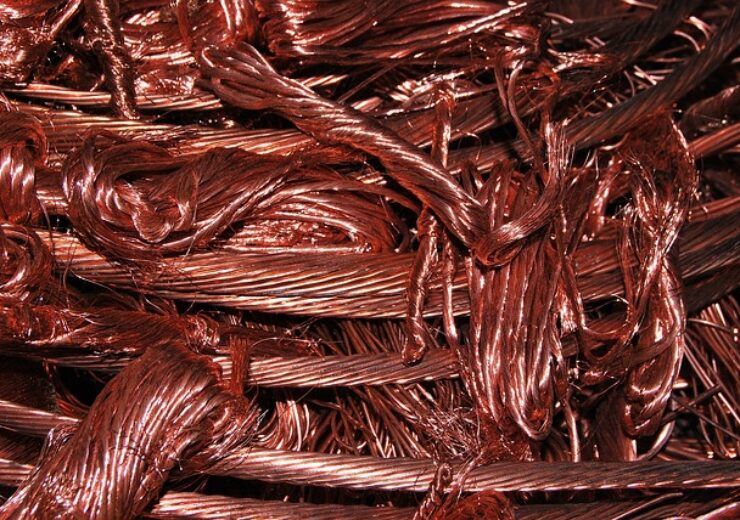 Tertiary Minerals has announced that its local partner and licence holder Mwashia Resources has received the environmental project brief (EPB) approval for the Mushima North copper project in Zambia.

The EPB approval has been granted by the Zambian Environmental Management Agency.

Tertiary Minerals, which is a UK-based mineral exploration and development company, is earning a stake of up to 90% in the Mushima North copper project.

The EPB approval is a crucial permit needed before field exploration programmes can move forward, said the company.

Located 100km east of Manyinga, the copper project located within the exploration licence 27068-HQ-LEL covers an area of 701.3km2.

The licence comprises basement rocks outside of the conventional copper belt and the area is said to be a centre for copper-gold exploration.

The Mushima North copper licence area is claimed to be prospective mainly for iron-oxide-copper-gold (IOCG) mineralisation.

Tertiary Minerals executive chairman Patrick Cheetham said: “I am delighted to report that we have received EPB approval for the Mushima North Copper Project where we are currently working through the shared FQM data in preparation for the coming field exploration season.

“On a recent visit to Zambia in December our Exploration Manager recovered sulphide mineralised drill core from a drill hole completed in the 1960s at Mushima North which reportedly tested an extensive copper-in-soil anomaly and intersected wide zones of low-grade copper mineralisation.

“We will be assaying this core shortly to validate this early target.”

The EPB approval for the Mushima North project is followed by the approvals received for the Konkola West and the Lubuila copper projects in November 2022.

The approval process for the EPB for the Mukai copper project is at an advanced stage, stated the mineral exploration and development company.

Under the agreement, both companies will form a technical committee to advance the exploration and development of the project and First Quantum Minerals will provide all of its historical exploration data for the two licences areas.