TechnipFMC has bagged an integrated engineering, procurement, construction and installation (iEPCI) contract from Lundin Norway for the development of the Luno II field and the Rolvsnes discovery in the North Sea. 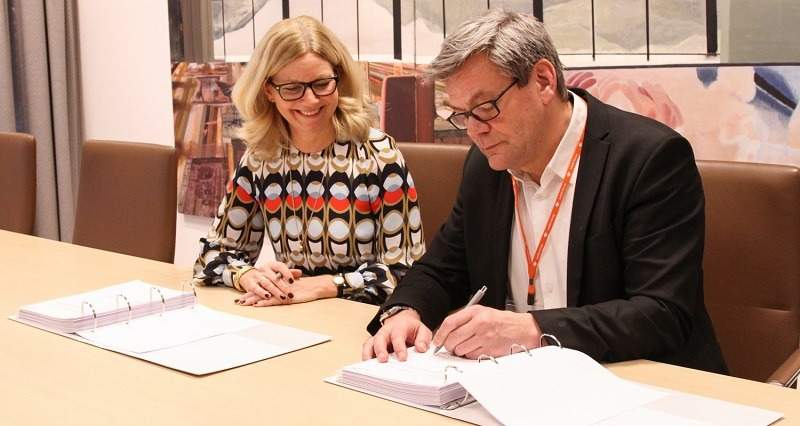 The iEPCI contract for the Luno II and Rolvsnes development is in the range of $250-500m, revealed TechnipFMC.

The scope of the contract includes the delivery and installation of subsea equipment such as umbilicals, flexible jumpers, rigid flowlines and subsea production systems.

TechnipFMC was previously involved in the FEED phase for Luno II and Rolvsnes.

TechnipFMC subsea president Arnaud Piéton said: “We are honored that Lundin Norway is embracing our innovative and comprehensive solutions, engaging with us early through iFEED (integrated FEED) studies and realizing the full scope through an integrated EPCI, finding within TechnipFMC all the architects, the competencies, the equipment and services necessary to support this project.”

The North Sea contract with Lundin for TechnipFMC follows a $75-$250m worth contract it won earlier this month from BP for the $1.3bn Atlantis phase 3 project in the US Gulf of Mexico.

The Luno II field and the Rolvsnes discovery, which are located on the Utsira High, are planned to be tied back to the Lundin-operated Edvard Grieg platform.

Luno II, which was proven in 2013, is contained in license PL 359, about 15km south of the Edvard Grieg field.

The Rolvsnes oil discovery, on the other hand, is located 3km south of the Edvard Grieg platform. The discovery has a gross estimated resource of 14-78 million barrels of oil equivalent (MMboe).

Lundin, in a statement, said: “The two projects confirm Lundin’s leading role in the development of the Utsira High as one of the most important areas for oil and gas production on the NCS. The Edvard Grieg platform was designed and built as a field center, an investment we now can capitalize on.”

Earlier this week, Lundin Norway signed a deal with Lime Petroleum to increase its stake in the Rolvsnes discovery and also in the Goddo prospect.

The transaction boosts Lundin’s stake in the oil discovery from 50% to 80%. In the Goddo prospect, contained in the PL815 license, Lundin will increase its stake from 40% to 60%.