EU to pursue ban on hydrocarbon exploration in Arctic region 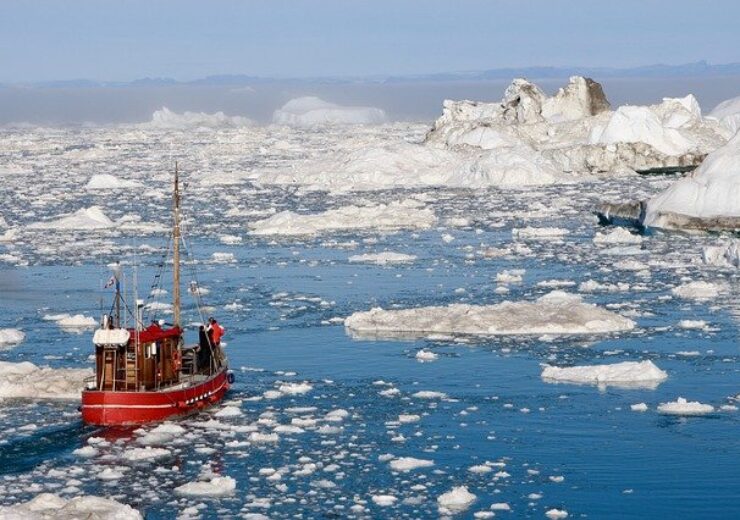 The Arctic is said to be warming three times faster than the rest of the regions on Earth. (Credit: Sarah N from Pixabay)

The European Union (EU) will pursue a ban on exploiting new oil, gas, and coal deposits in the Arctic to safeguard the region, which has been affected severely by climate change.

The call for the ban is part of the organisation’s proposal for a new strategy in the region, ahead of the UN Climate Change Conference (COP26).

According to the EU executive’s proposal, the organisation is committed to making sure that the three natural resources stay in the ground, including in the Arctic.

The European Commission (EC) stated that it will work with partners towards a multilateral legal obligation for not letting any further development of hydrocarbon reserves in the Arctic or contiguous regions. It has also specified that such hydrocarbons if produced will not be purchased.

Furthermore, the EU will consider building on the already enforced partial moratoriums on exploration of hydrocarbons in the Arctic with partners such as the US, Greenland, and Canada.

The EU said that its call in the new Arctic strategy for curbing the extraction of fossil fuels is aimed at expediting global energy transition. Noting that oil, gas, and coal have the biggest effect on climate change, the organisation said that it is committed to the implementation of the Paris agreement.

EC Environment, Fisheries and Maritime Affairs Commissioner Virginijus Sinkevičius said: “The Arctic region is warming three times faster than the rest of the planet. The melting of ice and thawing of permafrost in the Arctic further accelerate climate change and have huge knock-on effects.

It stated further that the Arctic has a vast potential for geothermal, wind, hydro-energy, and green hydrogen and that the development of clean energy technologies is in the interest of the region as well as the EU.