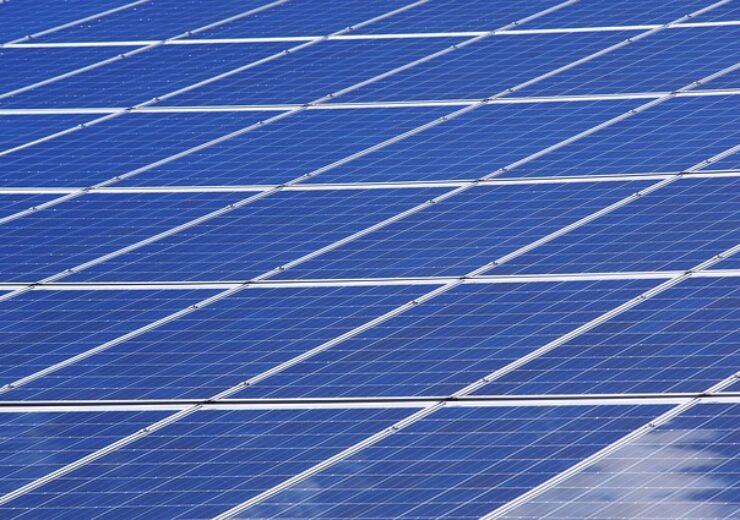 The company received a letter of award (LoA) from NTPC for the project. (Credit: andreas160578 from Pixabay)

The company received a letter of award (LoA) from NTPC in this regard.

Tata Power did not reveal the exact location of the grid-connected solar power project. However, the company said that the ground mounted solar photovoltaic (PV) project is targeted to begin commercial operation in May 2022.

As part of the contract, the company will be engaged in the land acquisition, engineering, procurement, installation, and commissioning of the project.

Tata Power CEO and MD Praveer Sinha said: “Tata Power is in the forefront of producing green energy across the country. Such achievement demonstrates the trust and leadership of Tata Power’s project management capability and execution skills in solar projects.”

The new EPC contract takes the order pipeline of Tata Power’s solar business to nearly 4GW with a value of around INR120bn ($1.65bn).

Earlier this month, Tata Power received an LOA from Kerala State Electricity Board (KSEBL) for developing a 110 MW solar project in the southern Indian state of Kerala. The power produced by the solar plant will be sold to KSEBL under a 25-year power purchase agreement (PPA).

Tata Power Solar has so far executed the 150MW Ayana project in Andhra Pradesh, and the 50MW Kasargod project in Kerala, among others.

The company also prevailed in an auction held by the Gujarat government for 400MW of projects to be constructed at Dholera solar Park.