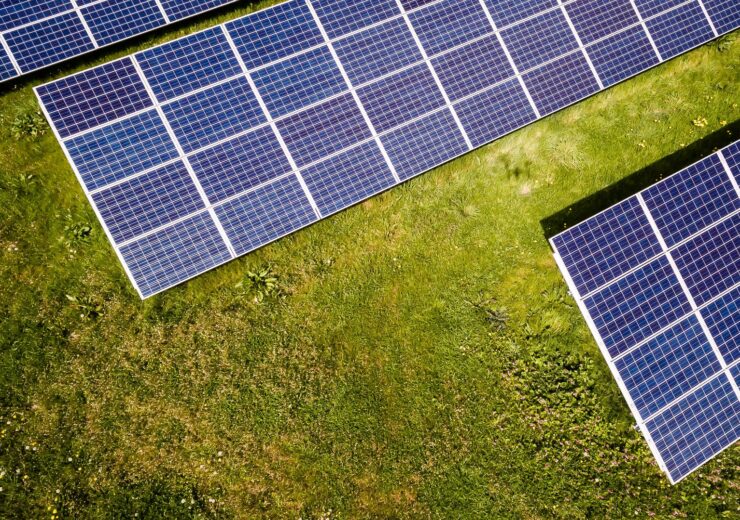 Tata Power, an Indian private electricity utility, has received a letter of award from Kerala State Electricity Board Limited (KSEBL) for the development of a 110MW solar project in the state of Kerala, India.

In September last year, the company had won the project in a bid announced by KSEBL.

The project is expected to generate about 274MUs or million units of clean energy annually, while offsetting nearly 274 million kg of CO2 emissions.

With the project in hand, Tata Power’s renewable energy capacity will increase to 4.03GW, of which 2.66GW is operational and 1.36GW is under implementation.

Tata Power CEO and managing director Praveer Sinha said: “We are proud to announce that we have been awarded 110 MW Solar Project by KSEBL, and are thankful to the Government of Kerala and the officials at KSEBL for this opportunity.

“We are delighted to contribute towards the realisation of our country’s commitment towards clean and green energy through solar power generation.”

Recently, the company has taken over the management and operations of WESCO and SOUTHCO in the state of Odisha, after completing sale process.

Tata Power now holds 51% stake in the two companies, while the state-owned GRIDCO will own the remaining 49% stake.

TPWODL will now distribute electricity to 2 million consumers with an annual input energy of 7520 MUs across the areas of Rourkela, Burla, Bhawanipatna, Bolangir and Bargargh.

TPSODL will supply power to 2.3 million consumers with an energy input of 3470 MUs in areas of Ganjam City, Berhampur, Aksa, Bhanjannagar, Jeypore and Rayagada.

Praveer Sinha said: “It is a proud moment for us as we have ushered in the new year by commencing operations in WESCO and SOUTHCO in State of Odisha. We are committed to provide reliable, affordable and quality power supply along with superior customer service.

“We are thankful to the Odisha Government and OERC for giving us this opportunity and reaffirm Tata Power’s commitment of ‘Lighting up Lives’ for the people of Odisha.”