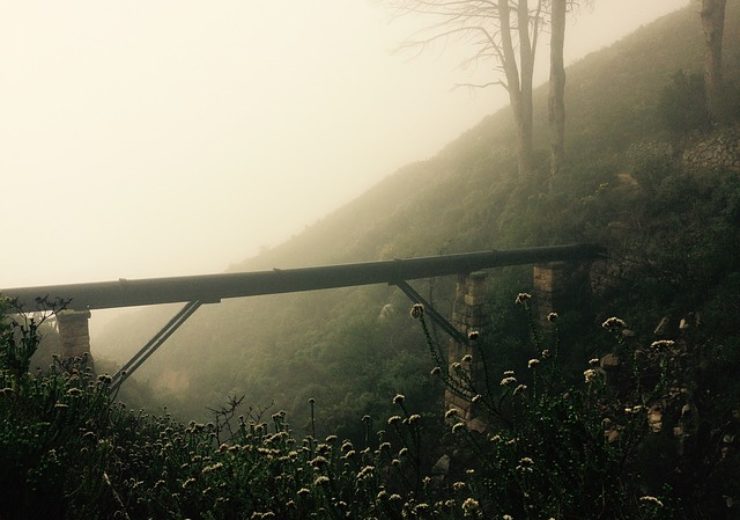 Tallgrass Energy, through its affiliate Tallgrass Pony Express Pipeline (Pony Express), today announced that due to continued interest in its Carpenter Expansion it is launching a supplemental open season to solicit binding shipper commitments for crude oil transportation from a new origin near Carpenter, Wyo., to Pony Express destinations in Colorado.

Based on commitments received in the original open season, Pony Express is building an approximately 25 mile 12-inch pipeline connecting the Hereford origin to the new origin point in Carpenter, Wyo., expanding capacity from Wyoming to Sterling, Colo., on the Pony Express system. Pony Express expects the new pipeline to be in-service in Q2 2020.