The company intends to use a part of the funding to develop a demonstration facility, dubbed Copernicus 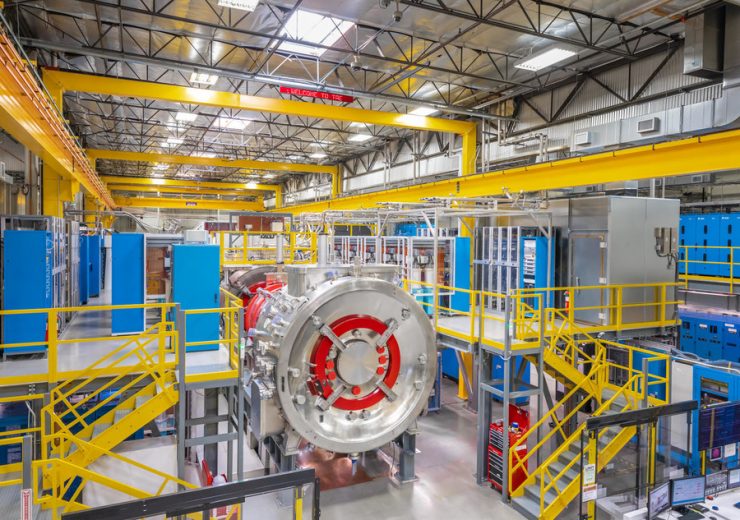 The company has also announced producing stable plasma at 50M+ degrees Celsius in a compact reactor design that has the potential to scale to competitive fusion-generated power.

With the new funding, the company has increase its total capital raise to more than $880m.

TAE added that the latest funding is the direct result of the company achieving its most recent scientific milestone based on its path to cost-competitive carbon-free baseload energy from the Hydrogen-Boron fuel cycle.

The Hydrogen-Boron (H-B11) fuel cycle is widely available and eco-friendly fuel source on earth, and is capable of sustaining the planet for millennia, according to TAE.

TAE CEO Michl Binderbauer said: “This is an incredibly rewarding milestone and an apt tribute to the vision of my late mentor, Norman Rostoker.

“Norman and I wrote a paper in the 1990s theorizing that a certain plasma dominated by highly energetic particles should become increasingly better confined and stable as temperatures increase.

“We have now been able to demonstrate this plasma behavior with overwhelming evidence. It is a powerful validation of our work over the last three decades, and a very critical milestone for TAE that proves the laws of physics are on our side.”

TAE intends to use a part of the funding to commence development of a demonstration facility, dubbed Copernicus.

The proceeds will also be used for rapid commercialisation of the company’s advanced Power Management technology, developed based on the power delivery systems for its fusion projects.

The technology is said to extend range, and rapid charging of electric vehicles, along with deployment in residential, commercial, industrial, and utility-scale electrical grid applications.

Binderbauer added: “The Norman milestone gives us a high degree of confidence that our unique approach brings fusion within grasp technologically and, more important, economically.

“As we shift out of the scientific validation phase into engineering commercial-scale solutions for both our fusion and power management technologies, TAE will become a significant contributor in modernizing the entire energy grid.”