Under the agreement, the projects will employ Svante’s technology to capture carbon directly from industrial sources 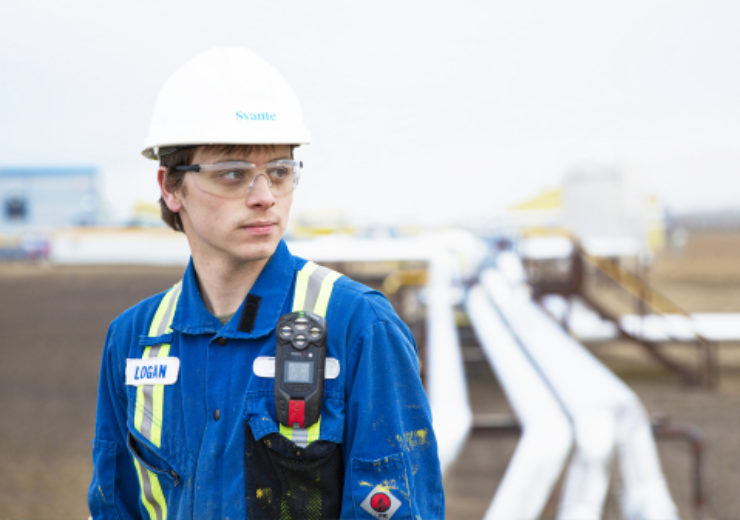 Under the agreement, the projects will employ Svante’s technology to capture carbon directly from industrial sources at half the capital cost of existing solutions.

Cross River will be accountable for project origination and financing the carbon capture and storage projects using Svante’s technology, in addition to operating facilities that transport captured carbon dioxide (CO2) to end-users.

The companies will focus on the Permian Basin in the US and in Canada’s western provinces, both of which have huge carbon dioxide storage potential, a wide range of commercial carbon dioxide users, and a significant number of industrial sources of CO2, such as cement and hydrogen production.

Cross River CEO Andrew Wilder said: “We provide capital and commercialization solutions to technology providers such as Svante to develop pipelines of small to mid-size projects with similar risk profiles.

“Our goal is to help unlock significant investment capital to accelerate the deployment of low-carbon technologies, such as Svante’s.’’

Svante plant can capture a million tonnes of carbon a year

A single Svante plant is claimed to capture a million tonnes of carbon annually which is equivalent to eliminating the emissions produced by over 200,000 cars.

When used in amalgamation with direct air capture, Svante’s technology is expected to result in net zero carbon emissions from currently emissions-intensive industries.

Currently, the company’s technology is being deployed in the field at pilot plant-scale by industry majors in the energy and cement manufacturing sectors.

Svante president and CEO Claude Letourneau said: “With the development of new sustainable investment strategies, in combination with government policies such as the United States’ 45Q tax credit to incentivise industry and traditional project financing, the financial sector is poised to support industrial scale carbon capture that will have a meaningful impact on the climate change.

“An integrated project delivery model is fundamental to ensuring carbon capture and storage projects can be financed and delivered with both cost and scheduling certainty.

“This partnership is critical to bringing the cost of carbon capture within reach, creating jobs, generating wealth and incentivizing industry to join the fight against climate change.”