The funds from DOE will be used to design, fabricate and demonstrate a modular ICCCM prototype for the combined capture and conversion of CO2 into methanol 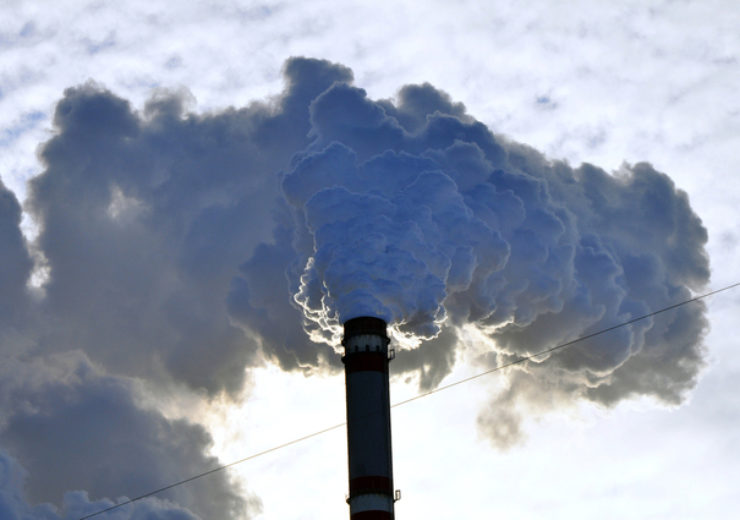 Image: The US Department of Energy (DOE) has awarded $300,000 for carbon capture and utilisation (CCU) projects in California. Photo: courtesy of Kiril Havezov from FreeImages.

Southern California Gas (SoCalGas) and the Pacific Northwest National Laboratory (PNNL) have secured $300,000 in funding from the US Department of Energy (DOE) for a carbon capture and utilisation (CCU) project in California, US.

The project will make use of the captured carbon dioxide to produce methanol using a process called integrated CO2 capture and conversion to methanol (ICCCM).

The funds from DOE will be used to design, fabricate and demonstrate a modular ICCCM prototype for the combined capture and conversion of CO2 into methanol.

SoCalGas said that the commercial viability of the prototype will also be evaluated as part of the research.  The unit will be designed for setting up at an industrial CO2 source, such as an electric generation or anaerobic digestion facility.

SoCalGas business development senior director Yuri Freedman said: “As we look for ways to reduce greenhouse gas emissions in support of the state’s climate goals, we will need to develop cost-effective technologies that can capture and use CO2 to prevent it from reaching the atmosphere.

“The goal of this project is to determine whether ICCCM technology can be a cost-effective way to reduce emissions and it is our hope the results will show that it is.”

The CCU project will assist California in achieving its climate goal of having a net-zero economy by 2045.

In the last three years, SoCalGas claims to have spent over $10m on the research and development of low or zero-carbon technologies.

PNNL chief scientist for separations materials David Heldebrant said: “At PNNL, we specialize in carbon capture and catalysis research and are thrilled to be collaborating with SoCalGas on developing a new and innovative capture and conversion technology and deploying this technology into the field.

“Our role in this project is to design a continuous catalytic process that can take waste CO2 and repurpose it as a low carbon fuel or chemical feedstock with a large market size, such as a methanol.”

In September, the US DOE’s Office of Fossil Energy (FE) had granted approximately $110m in federal funding for cost-shared research and development (R&D) projects for carbon capture, utilization, and storage (CCUS)