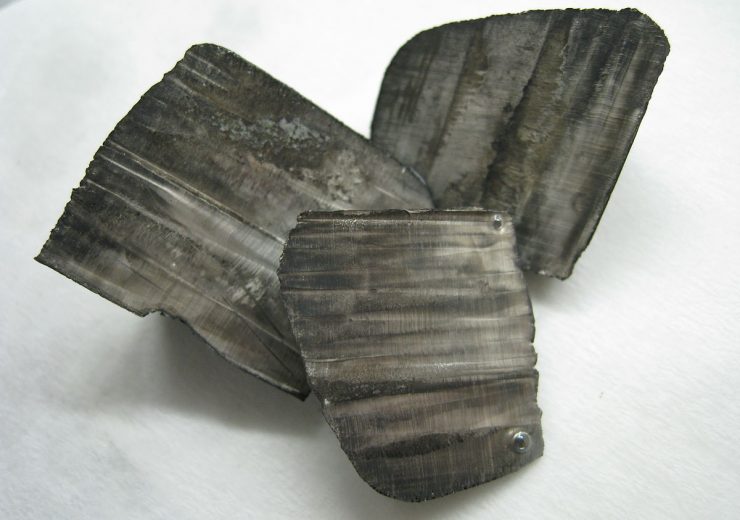 Sunstone Metals has signed a letter of intent (LoI) with United Lithium to sell the Finland lithium project in a cash and stock deal.

The company owns an 83.6% stake in the project, which is a joint venture with Nortec Minerals that holds the remaining stake of 16.4%.

ULTH will buy the stakes of both parties in the project that includes the Kietyönmäki lithium occurrence.

According to Sunstone, drilling conducted on the project has delivered 1.4% lithium oxide at a depth of 24.2m, in a spodumene-bearing pegmatite.

Sunstone managing director Malcolm Norris said: “We are pleased to be entering this transaction and finalising a definitive agreement with United Lithium.

“This transaction gives us some cash for our Ecuadorian copper-gold focussed exploration campaign while enabling us to retain exposure to the upside offered by the ULTH lithium assets.”

Sunstone will receive a consideration of A$879,000 ($680,521) for the sale, upon closing and signing of the definitive agreement.

The LoI signed by the companies allows for a 75-day exclusivity period during which a definitive agreement will be negotiated, and due diligence undertaken.

Sunstone has an advanced portfolio of exploration projects in Ecuador that include the Bramaderos gold-copper project and the El Palmar copper-gold project.

In the Bramaderos Gold-Copper Project, Sunstone owns an 87.5% stake, while the remaining is held by Cornerstone Capital Resources.

Located in Loja province, southern Ecuador, the project is said to be highly prospective for the discovery of large porphyry gold-copper systems, and high-grade epithermal gold systems.

Sunstone is expected to acquire 100% stake in the 800ha El Palmar copper-gold porphyry project through a staged acquisition agreement.

Consisting of the Satulinmäki and Riukka gold prospects, the Southern Finland Gold project is located approximately 110km northeast of Helsinki.