Japanese investor Sumitomo has acquired 30% stake in the 219MW Northwester 2 offshore wind farm, to be located 52km off Belgium’s coast in North Sea. 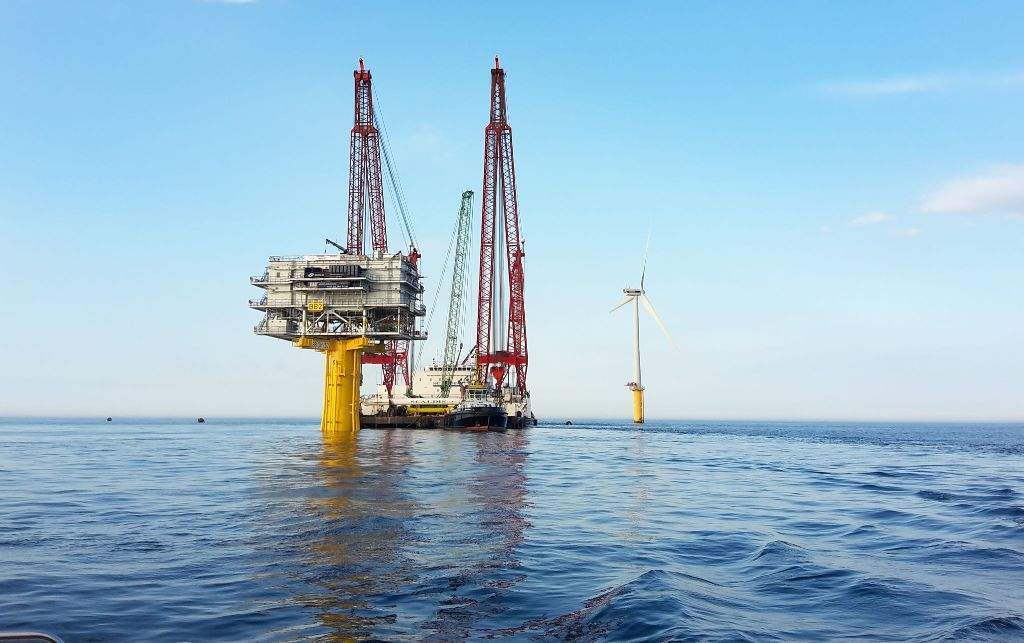 The project is being developed by Parkwind. Sumitomo stated that the project will cost a total of JPY90bn (€692m) and it will procure the funding through non-recourse project finance. Construction of the project is expected begin later this year and is set to be completed in 2020.

The project will have a lifespan of 25 years and will supply enough clean electricity to power 210,000 Belgian households every year. It will help to avoid more than 320,000 tonnes of CO2 and 7400 tonnes of SO2 emissions per year.

The offshore wind farm is expected to have 23 of MHIVestas’ V164-9.5MW turbines. Each of these turbines will have a rotor diameter of 164m and will have a total height of 190m.

Sumitomo said: “In the European offshore wind power market, technological innovations have led to the adoption of increasingly larger wind turbines to improve power generation efficiency and, once underway, the Project will employ 23 of the world’s largest mass-produced state-of-the-art turbines about 190 meters in total height with a power-generating capacity of 9.5 MW.”

Northwester 2 is the fourth project where Sumitomo and Parkwind are working together for the development, construct and operate the wind farm.

In May, Parkwind had selected Bladt Industries for the design, delivery and final installation of substation for the Northwester 2 wind farm. For this project, Bladt will be supported by its long-time partners Semco Maritime and ISC Engineering. The substation is expected to be delivered in the third quarter of next year.