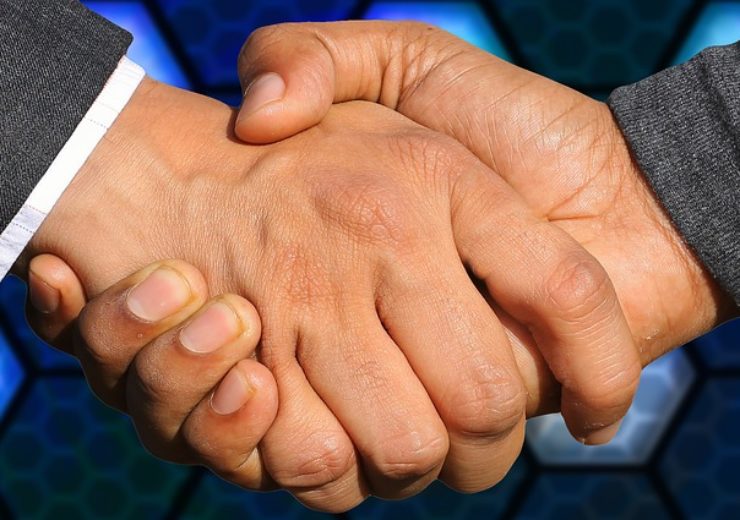 SSR Mining has agreed to acquire US-based low-cost intermediate gold miner Alacer Gold in an all-stock deal worth about $1.72bn.

The merger of equals has been taken up by the Canada-based precious metals producer to create a diversified gold mining company with an operating platform spanning four jurisdictions. The combined entity will have a market capitalisation of nearly $4bn.

Alacer Gold operates the Çöpler Gold Mine in Turkey

Alacer Gold, which is based in Colorado, is mainly engaged with the Çöpler Gold Mine in Turkey. Located in the Erzincan Province, the gold mine was put into production in late 2010.

SSR Mining has operations across the US, Canada, and Argentina. The company’s portfolio includes the Marigold gold mine in Nevada, the Seabee Gold Operation in the Canadian province of Saskatchewan, and Puna Operations in the Argentine province of Jujuy.

Besides SSR Mining has two feasibility stage projects alongside a portfolio of exploration assets in both North America and South America.

Upon completion of the merger, the combined mining company will continue as SSR Mining, based in Denver, Colorado with a corporate office in Vancouver, Canada.

“Consistent with our long-standing strategy of growth through a combination of organic development and M&A, the new SSR Mining will be well positioned to build on the strong foundation of both companies to continue growing and delivering value for all shareholders.”

The all-stock deal will see Alacer Gold’s shareholders issued 0.3246 of SSR Mining shares in exchange of each of their shares.

As per the terms of the deal, shareholders of Alacer Gold will exchange each of their shares with 0.3246 of SSR Mining shares. The Canadian miner is offering to acquire Alacer Gold at CAD8.19 ($6.35) per share.

Following the merger, SSR Mining’s shareholders will own nearly a 57% stake in the combined mining firm, while Alacer Gold will hold a stake of about 43%.

Alacer Gold president and CEO Rodney Antal said: “Our focus at Alacer over the past several years has been on generating peer-leading free cash flow – this merger allows us to continue this strategy while diversifying our single operating asset exposure.

“In addition, the increased financial strength of the combined business will allow us to leverage the proven project execution capabilities of the combined management team to continue delivering on the extensive organic growth portfolio and compete for attractive assets as they arise.”

The deal will be executed by way of a court approved plan of arrangement under the Business Corporations Act (Yukon) and will need the approval of more than 66% of the votes cast by Alacer Gold’s shareholders. Completion of the merger will also be subject to other regulatory approvals and customary closing conditions.