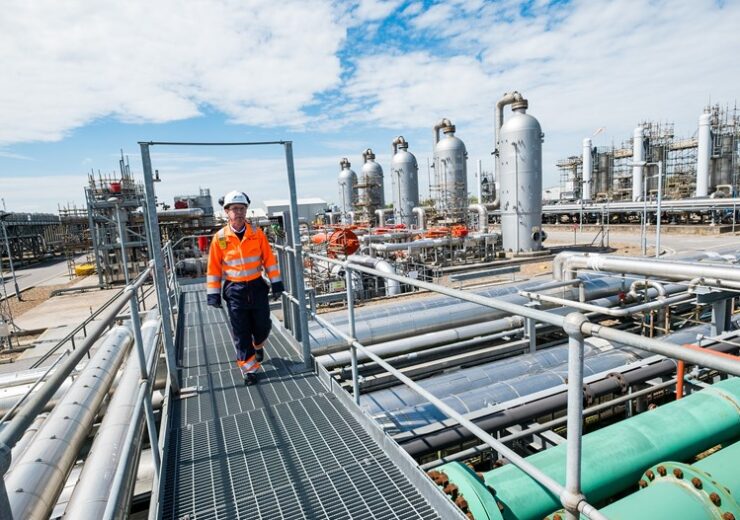 SSE Thermal and Equinor are planning to develop one of the world’s largest hydrogen storage facilities at their existing Aldbrough Gas Storage facility on the East Yorkshire coast in the UK.

Commissioned in 2011, the existing Aldbrough facility consists of nine underground salt caverns, and is expected to start storing low-carbon hydrogen as early as 2028.

Upgrading of the facility to store hydrogen would require converting the existing caverns or building new tailor-made caverns to store the low-carbon fuel.

The Aldbrough Hydrogen Storage is planned to have an initial capacity of at least 320GWh, which would be larger than any operating hydrogen storage facility in the world, the company said.

SSE Thermal managing director Stephen Wheeler said: “We’re delighted to be announcing our plans for the development of this world-leading hydrogen storage facility with our partners in Equinor, which would play a vital role in creating a low-carbon hydrogen economy in the Humber and beyond.

“By delivering large-scale hydrogen storage capacity, we can utilise hydrogen to decarbonise vital power generation, as well as heavy industry, heat, transport, and other hard-to-reach sectors, safeguarding and creating crucial jobs and investment across the region.”

Aldbrough marks the latest hydrogen storage project being developed under the long-term partnership between SSE Thermal and Equinor, in the UK.

The facility is said to be strategically located to store the low-carbon hydrogen, planned to be produced and used in the Humber region.

The large-scale hydrogen storage facility that initially stores hydrogen produced for the Keadby Hydrogen Power Station, is expected to benefit beyond power generation.

Equinor has announced its plans to develop 1.8GW of blue hydrogen production in the region starting with its 0.6GW H2H Saltend project.

“That’s why we are pleased to be working together with SSE Thermal on developing plans to store low-carbon hydrogen at the Aldbrough site, bringing us and our partners in Zero Carbon Humber closer to our joint ambition to support the Humber region to become the UK’s first net zero carbon cluster.

“Projects such as these are critical for efforts to reaching the goals of the Paris Agreement and contributing to the UK’s goals to become a world leader in low carbon.”