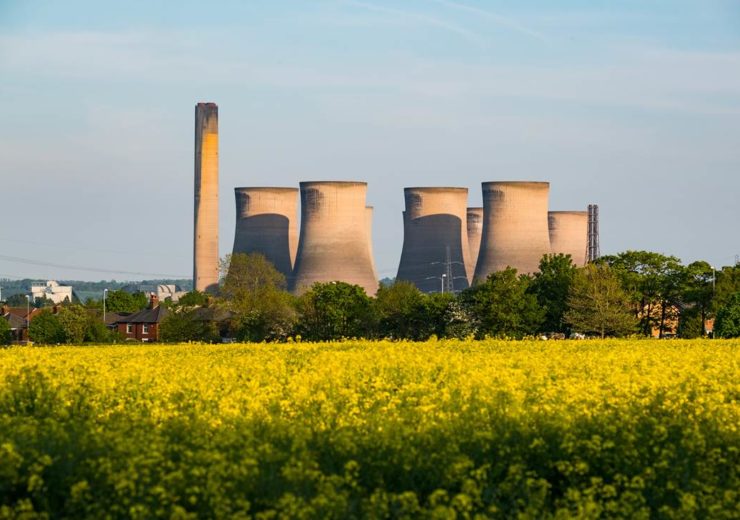 The closure of the coal-fired power station, which became fully operational in 1973, was announced by SSE in June 2019.

At its peak, Fiddler’s Ferry had a capacity of 2,000 megawatts (MW), producing enough electricity to power around two million homes.

The planned closure of Fiddler’s Ferry is part of SSE’s commitment to a net zero emissions future and comes five years ahead of the UK Government’s target to end unabated coal-fired electricity generation by 2025. It follows the closure of the company’s other coal-fired plant, the Ferrybridge ‘C’ station in West Yorkshire, in 2016.

The electricity system operator, National Grid, the Government and energy industry regulator, Ofgem, have been consulted with throughout the last year and the closure of the site has long been factored into wider GB electricity system planning.

SSE has committed to reducing the carbon intensity of the electricity it generates by 50%, as well as trebling its renewable energy output, by 2030.

Stephen Wheeler, Managing Director of SSE Thermal, said: “The closure of Fiddler’s Ferry Power Station is a landmark moment for SSE, and the wider energy industry, as we transition to a net zero emissions future. It’s made a huge contribution to the local area, but it’s the right thing to do as the UK continues to move to cleaner ways of producing energy and take action on climate change.

“SSE is now the UK’s leading generator of renewable energy and we have committed to trebling our output by 2030. We will back up this renewable generation with super-efficient gas-fired plants, which we are also looking to decarbonise through emerging carbon capture and hydrogen technology.”