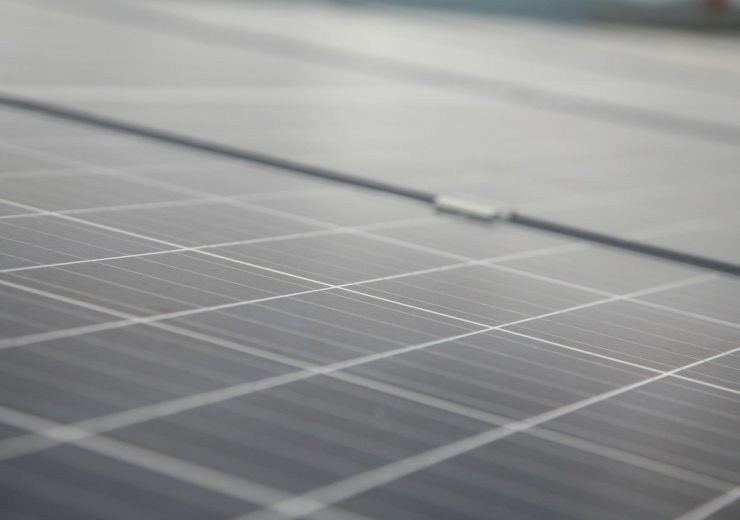 At 620MW capacity, the solar plant is claimed to be the largest project east of the Rockies.

The project is currently under construction and is expected to come online in phases this year and the whole project’s completion could take place in the summer next year.

sPower structured finance and M&A vice president Brian Callaway said: “This tax equity commitment is momentous for sPower, especially during these uncertain times. Partnerships like this, with Wells Fargo, are a key component of sPower’s place as an industry leader.

“Finalizing this deal now, for an asset this large, signifies confidence in the future of not only our company but also in the industry.”

The Spotsylvania solar plant to create 700 jobs during construction phase

During the construction phase, the Spotsylvania Solar Energy Center is expected to create nearly 700 jobs and 20-25 permanent jobs during its operations.

The solar facility is expected to become a source of property tax revenue for Spotsylvania County.  Besides, the project will generate additional revenue for the local community through capital investments and purchasing of local goods and services.

sPower chief financial officer David Shipley said: “This is a landmark project for our company, Spotsylvania County and Virginia. We reached this milestone around the same time Governor Northam signed the Virginia Clean Economy Act, beginning the state’s transition to 100% green energy.

“It has been a long road to get here, but we are excited to be under construction and look forward to continued growth and partnership in Virginia.”

Located in Bon Homme, Charles Mix and Hutchinson Counties, the power produced by the wind park will be sold to a utility under a 30-year power purchase agreement (PPA).