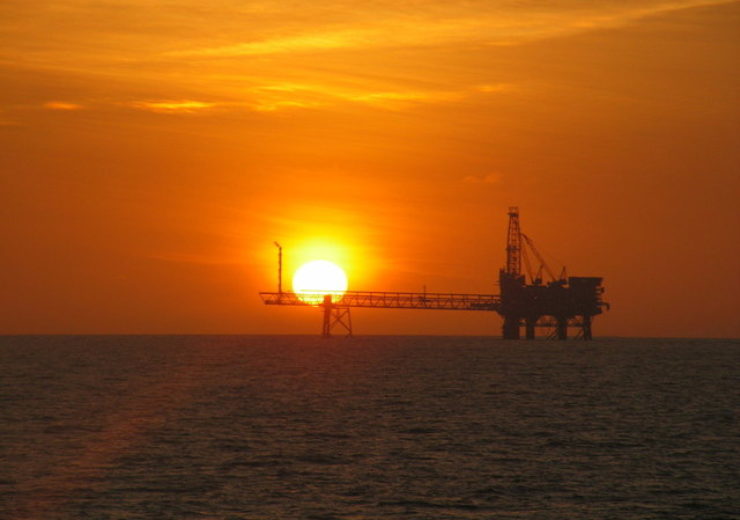 Spirit Energy has increased its production by bringing online two new wells at its fields in North Sea.

The company has started gas production at the new C6 well at its Chiswick field in the Southern North Sea.

The new production well has added up to an additional 15 million standard cubic feet of gas per day to the field.

Located around 75 miles (120km) off the coast of Norfolk, the Chiswick field has been in production since 2007.

The new C6 well has also increased overall production from the Greater Markham Area (GMA) to 110 million standard cubic feet of gas per day, which is sufficient to heat nearly 950,000 homes.

It is also expected to help extend life of the GMA hub to 2028.

With its partner Dana Petroleum, Spirit Energy has also completed drilling of a new production well at the Chestnut field.

The two companies have invested £56m in the new well and a contract extension with Teekay Corporation for the Hummingbird Spirit FPSO.

The well is said to extend to the life of that Chestnut field by as much as three additional years, compared to the initial expectation was for a little over two years’ production.

The partners achieved first oil from the new Chestnut well on 19 March 2020.

Spirit Energy technical and operated Assets executive vice-president Neil McCulloch said: “The results from the new well at Chiswick exceeded our expectations and will provide us with valuable data to identify further drilling targets in the area.

“At the same time, the work our teams have done alongside our partner Dana Petroleum and our supply chain colleagues, notably Teekay Corporation and Altera Infrastructure, to maximise the potential of the Chestnut field has been exceptional and is making this field a notable success story.”

“The industry faces unprecedented challenges but, taken together, the additional gas and oil from Chiswick and Chestnut provide a boost to production from two UK fields at a time when the secure supply of energy is critical.”

In March last year, Spirit Energy and its partners announced the start of oil and gas production from the Oda field in the Southern North Sea, about five months ahead of the original schedule.