Spirit Energy and its partners have commenced oil and gas production from the Oda field in the Southern North Sea, about five months ahead of the original schedule. 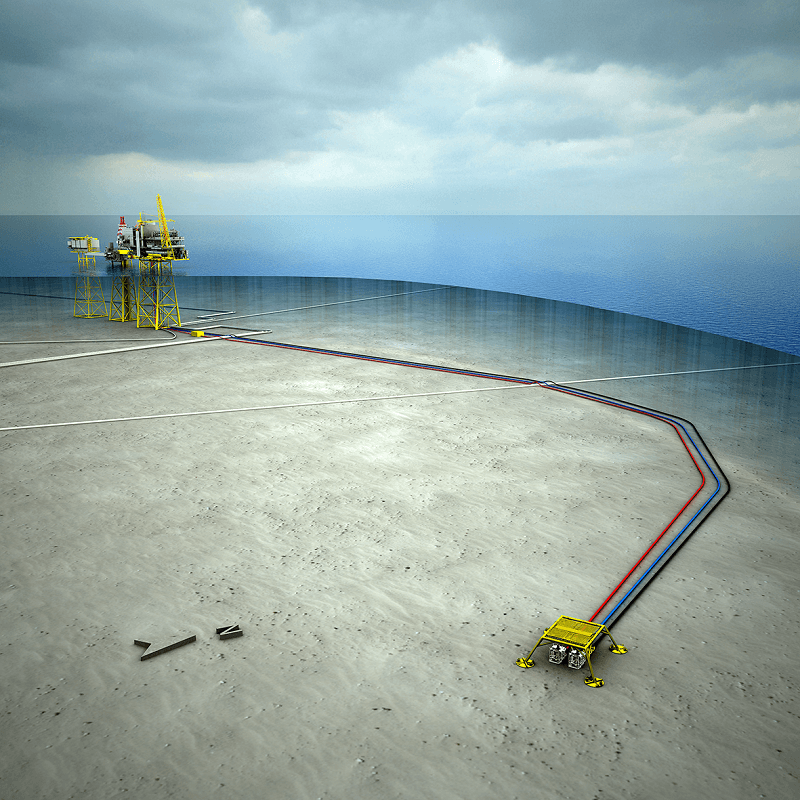 Image: Oda field is tied back to the Ula platform. Photo: courtesy of Norwegian Petroleum Directorate.

The development costs of the Oda field came down by nearly 15% from the originally estimated figure of NOK5.4bn (£485m), said Spirit Energy.

The offshore Norwegian field, which is contained in water depth of 65m, has been tied back to the Ula platform that has been producing from the Aker BP-operated Ula Field.

Spirit Energy Norway managing director Rune Martinsen said: “Norway is a key region for our business and we have now reached production start for our first development project as operator on the Norwegian Shelf, without serious incidents. When we are also well ahead of schedule and well below budget, there is every reason to be proud.”

Development of Oda included drilling of two production wells, which are tied back to the Ula field while an injection well was drilled to provide pressure support.

Formerly called Butch, the Oda field was discovered in 2011, and is located 13km east of the Ula field, which entered into production in 1986.

The recoverable reserves in Oda are estimated at nearly 33 million barrels of oil equivalent, of which 95% is oil. Spirit Energy expects peak daily production from the field to be close to 35,000 barrels.

The oil drawn from the Oda field will be sent to the Teesside Terminal in the UK through the Ekofisk and Norpipe pipelines. On the other hand, the produced gas is sent to the Ula reservoir to boost oil recovery from the Ula field.

Before the start-up of the Oda field, Spirit Energy signed long-term contracts with Aibel, Subsea 7, TechnipFMC and DNV GL with an objective to achieve long-term cooperation, apart from creating value and predictability on the Norwegian Shelf.

Spirit Energy, which is a combination of Centrica’s former exploration and production business and Bayerngas Norge, is the operator of Oda with a stake of 40%. Its partners are Suncor Energy Norge (30%) and Aker BP and Faroe Petroleum, which hold stakes of 15% each.