SPI Energy Co., Ltd. ("SPI Energy" or the "Company") (NASDAQ: SPI), a global provider of renewable energy solutions and crypto-miner hosting services for residential, commercial and utility customers, today announced that SP Orange Power (Cyprus) Limited (“ SP Orange”), a subsidiary of the Company, has completed its previously announced second-stage acquisition of 100% of the equity interest of HELIOHRISI S.A., which owns 1.998 megawatts ("MW") of photovoltaic projects in Greece, from THERMI TANEO Venture Capital Fund (“TTVCF”) with the purchase price of EUR € 1.7 million per MW. 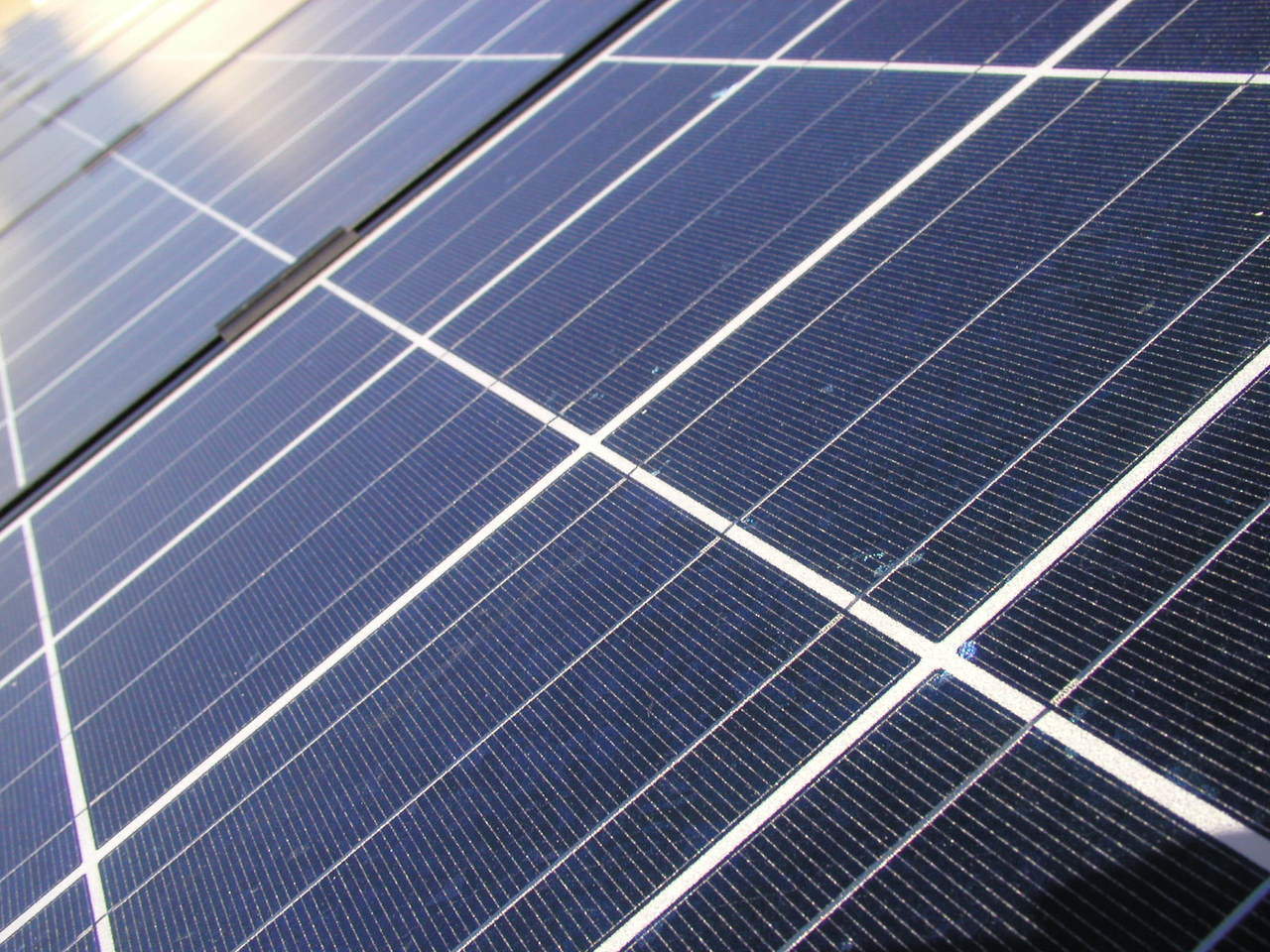 SPI Energy also entered into an amendment to the Framework Share Purchase Agreement dated September 20, 2017, pursuant to which SPI Energy’s acquisition of THERMI SUN S.A would be delayed until no later than May 20 2019.

The framework share purchase provides that SPI Energy, through its subsidiary, would acquire 100% equity interests of three Greek companies, namely THERMI SUN S.A, HELIOHRISI S.A., and HELIOSTIXIO S.A., from TTVCF, subject to certain adjustments and certain closing conditions. These three companies own a total of four PV plants with 7.4MWp PV installations in northern Greece. The installations have been connected to the Greek power grid since July 2012 and are currently in operation.