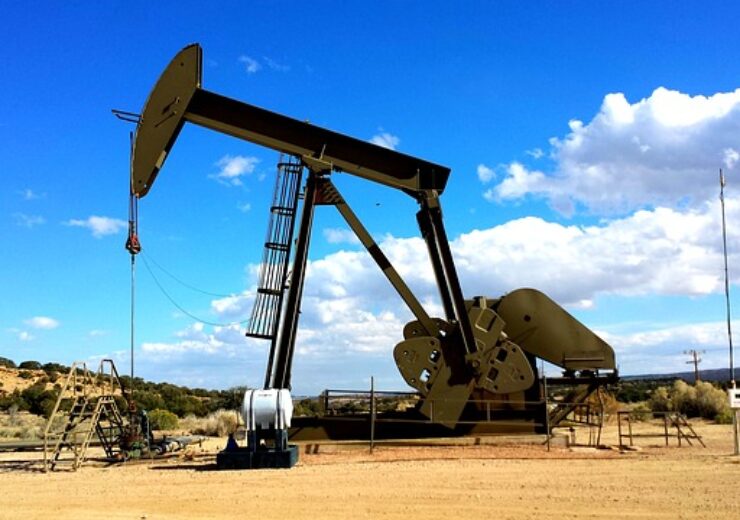 Spartan Delta has agreed to acquire Velvet Energy, a light-oil producer in the Montney Play in Canada, for a sum of nearly CAD743.4m ($595.43m).

Velvet Energy, which is privately held, mainly operates in the Gold Creek, Pouce Coupe, and Karr areas of northwest Alberta.

Velvet Energy president and CEO Ken Woolner said: “I’m extremely excited to be merging Velvet’s top-tier Montney oil assets with such a high quality business. Spartan has the management, balance sheet and business plan to fully realise the value we have built our company towards capturing.”

Through the deal, Spartan Delta expects to become the largest producer and acreage holder in the oil window of the Montney fairway.

The Canadian oil company projects its 2022 production to average 66,000-71,000boe/d, following the addition of assets from Velvet Energy.

It will have nearly 281,700 net acres of land with a high working interest of 98% in Montney Crown across four development areas, which include Gold Creek, Flatrock Karr, and Pouce Coupe.

Spartan Delta president and CEO Fotis Kalantzis said: “The Acquisition will be a major milestone in Spartan’s Montney consolidation strategy and brings the Company closer to achieving its previously stated objective of growing production to 100,000 boe/d.

“Velvet has been the dominant player in the Montney oil fairway and their team has built a tremendous portfolio of assets concentrated in large contiguous blocks.

“The Acquisition further consolidates and adds material scale to the Company’s Montney focused core development area in northwest Alberta, building on the position acquired during the first half of 2021.”

The deal, which is subject to regulatory approvals and closing conditions, is expected to close by the end of August 2021.

Last month, Spartan Delta announced the acquisition of certain assets in the Gold Creek and Simonette areas in the Montney Play for nearly CAD10.1m ($8.09m).

The assets acquired in the deal include 33,500 net acres of acreage, 100 net Montney locations, and 300boe/d of production.