The RIIOT2 Business Plan sets out investments of £1.4 billion to be delivered between 2021 and 2026 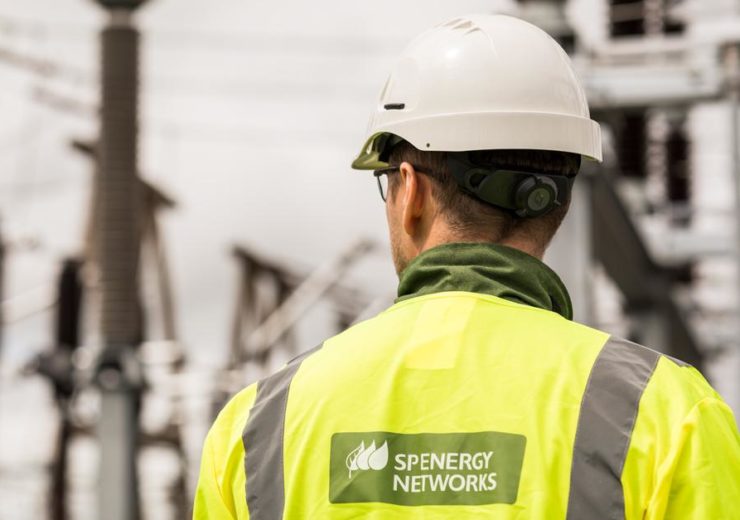 After two years of extensive consultation, SP Energy Networks (SPEN) have submitted our business plan outlining the critical role that the transmission system in central and southern Scotland will play in achieving Government’s net zero carbon targets and supporting our future networks vision.

The RIIOT2 Business Plan sets out investments of £1.4 billion to be delivered between 2021 and 2026 which will:

Introduce new technologies to improve the efficiency, performance and environmental impact of the transmission network.

“The Scottish and UK Governments have set ambitious decarbonisation targets for Net Zero by 2045 and 2050 respectively.  The next decade will be crucial in preparing the grid for the increase in demand from an all electric economy.

“Through this investment plan SP Energy Networks will take a leading role in delivering a net zero future and speed up the transition to decarbonised future.

“We have already been fundamental in establishing Scotland as a globally recognised renewable energy powerhouse, with 30% of the UK’s onshore wind generation connected via our transmission network.

“Our goal is a just transition to decarbonised economy that gives all our communities the same opportunity to benefit from Net Zero.

“We are also focused on keeping costs down for consumers. We were recognised as the most efficient transmission business for our last set of investments. This plan goes even further and is 9% more efficient again. That has allowed us to propose higher outputs while keeping investment levels flat. At the same time we are proposing to reduce the allowed returns we earn today.”

The investment plan has been examined by an independent User Group of experts who represented consumers, network users and wider stakeholders.

The SP Transmission RIIOT2 Plan will cost consumers less than £5 per year. SPEN’s revenues are billed to National Grid (NG), who recover all Transmission costs from GB customers.  NG estimate that the RIIOT2 plans will maintain or reduce the Transmission part of consumers’ energy bills.