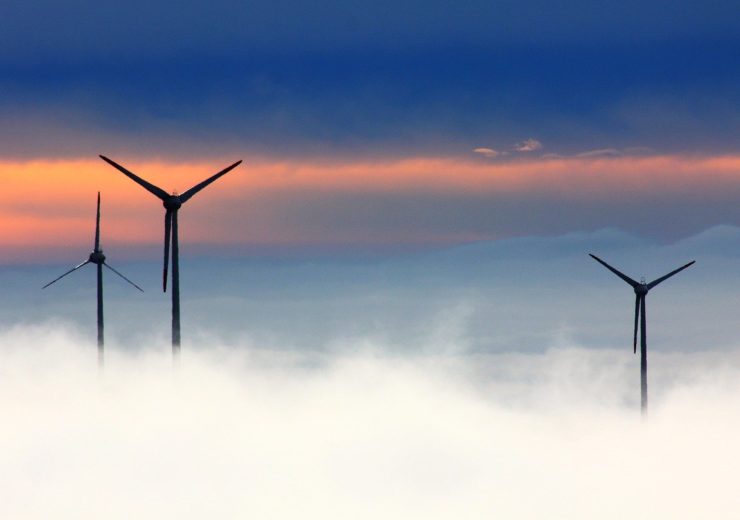 Southern Power, a wholesale energy provider in the US, has announced the acquisition of the 56MW Beech Ridge II wind farm from Invenergy, for an undisclosed amount.

The power generated and the associated renewable energy credit from the wind farm will be sold under a 12-year power purchase agreement (PPA).

Southern Power will be the majority owner of the wind farm, while Invenergy will retain minority stake. Invenergy Services, a subsidiary of Invenergy, will operate and maintain the facility.

Southern Power CEO Mark Lantrip said: “We are pleased to announce the acquisition of our 13th wind project. This project marks Southern Power’s first renewable asset in the Mid-Atlantic region, and it is an important step in the continued growth of Southern Power’s wind portfolio.”

Southern Power now owns a wind portfolio of over 2.1GW

The acquisition of wind farm expands the Southern Power’s wind portfolio to more than 2.1GW. The company’s wind farms are part of a 4.5GW renewable fleet including 41 solar and wind farms operating or under construction.

The wind farm is powered by 29 wind turbines from Vestas, which will also maintain and operate the facility. Power generated from the wind farm will be sold under a 20-year PPA to Arkansas Electric Cooperative Corporation (AECC). AECC will have the option to keep or sell the associated RECs.