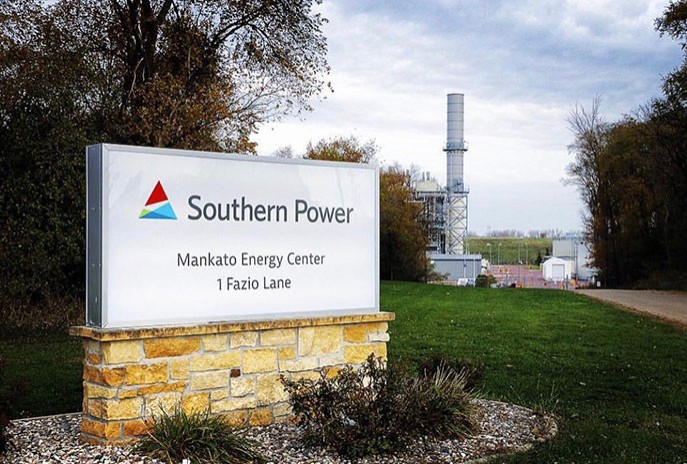 Image: A 100MW of the power generated from the facility is currently sold to Austin Energy. Photo: Courtesy of Southern Company.

Southern Power, a subsidiary of Southern Company, has completed the sale of the 115MW Nacogdoches Generating Facility located in Sacul, Texas, to Austin Energy for $460m (£363m).

In April, Southern Power entered into an agreement with Austin Energy to sell the Nacogdoches Generating Facility, a wood-fired biomass facility that began operations in 2012.

Southern Power president Bill Grantham said: “The sale of the biomass facility provides benefits to Southern Power and offers Austin Energy the opportunity to own a significant regional energy resource.

“Proceeds from this transaction will be used to strengthen the balance sheet of Southern Company, help meet projected equity needs and further de-risk financing plans.”

A 100MW of the power generated from the facility is currently sold to Austin Energy to serves electricity needs in Austin, Texas under a long-term power purchase agreement (PPA).

By acquiring the biomass facility, Austin Energy claims that it can save up to $275m (£217m) in additional costs for the remaining period of the power purchase agreement.

Back in April, when the deal was announced, Southern Power and Austin Energy stated that the deal could be closed by the middle of this year, subject to customary closing conditions.

Austin Energy also stated that when it will take ownership of the plant, no immediate changes to the plant’s operation are expected and its long-term status will be addressed by the company’s future resource planning efforts.

The company has a target to offsetting 65% of its customers’ energy needs from renewable resources by 2027.

The natural gas-powered Mankato Energy Center now has two natural gas, combine cycle units and can generate up to 760MW for the region.

The company has agreed to sell the Mankato Energy Center to Xcel Energy-Minnesota for $650m (£513m).