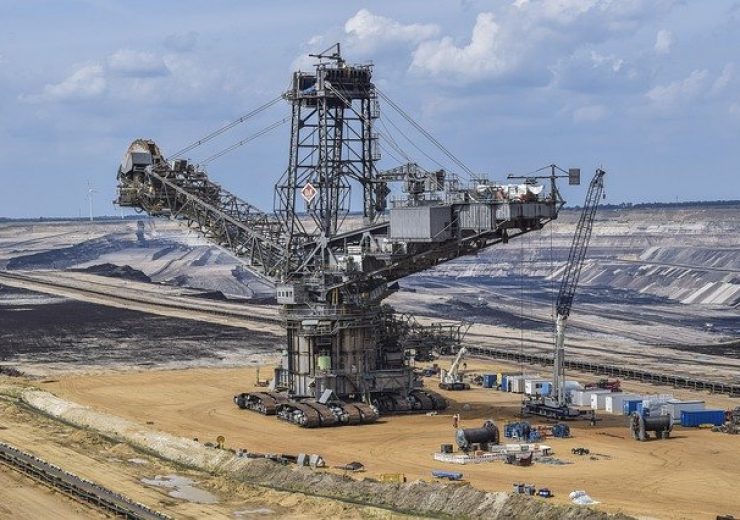 Image Resources NL (ASX: IMA) (“Image” or “the Company”) is pleased to advise the Company has been granted a Mining Lease for its 100%-owned Atlas Mineral Sands Project (“Atlas”), located 165km north of Perth in the North Perth Basin in Western Australia.

Mining Lease M70/1305 was granted effective 1 April 2021 by the Department of Mines, Industry Regulation and Safety (DMIRS) on the heels of the execution and filing of a native title agreement over the proposed Atlas mining area (Yued Land Access and Compensation Agreement), which was finalised in March 2021.

Development planning for relocating to Atlas is well underway and the grant of a Mining Lease is a critical part of the planning and implementation process. Based on current projections, the exhaustion of available Ore Reserves at Boonanarring and the relocation of mining and wet concentration processing plant (“WCP”) could occur as early as the December quarter 2022.

The Ore Reserves base at Atlas may be expandable, and the nearby 100%-owned projects of Helene and Hyperion (Figure 1) are being evaluated to determine if any potential Ore Reserves from these projects could be economically transferred (pumped or trucked) to the WCP located at Atlas, to extend total mine-life in the Atlas area.