South Africa has been one of the guilty parties in the rise in carbon emissions, with thermal power making up 92.4% of its energy mix in 2000 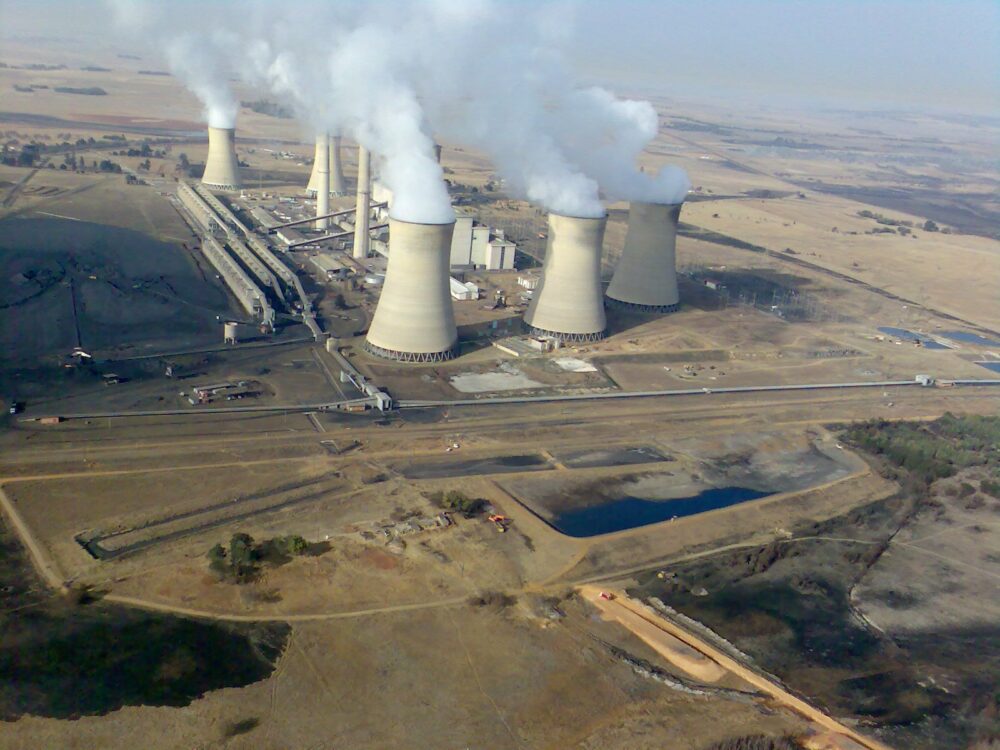 Following the decommissioning of some of South Africa's plants and capacities of other technologies increasing, thermal power’s share fell to about 80% in 2019 (Credit: Wikimedia Commons/Gerhard Roux)

South Africa has placed a heavy reliance on thermal power over the years – but the country is planning to reduce its share in the energy mix moving forwards.

This comes as a number of nations are facing increased pressure to tackle their emissions and limit their reliance on high-polluting fossil fuels such as coal.

South Africa has been one of the guilty parties in the rise in carbon emissions, with thermal power making up 92.4% of its energy mix in 2000.

But, following the decommissioning of some of the country’s plants and capacities of other technologies increasing, thermal power’s share fell to about 80% in 2019.

Thermal power share in South Africa to fall significantly by 2030

After having signed up to the Paris Agreement and with plans in place to reduce thermal power while increasing its renewables capacity, data and analytics firm GlobalData believes this could result in a “major change” in South Africa’s energy mix going forward.

“During 2021–2030, the capacity is not expected to increase any further, according to GlobalData’s forecast. While new capacity of about 19.5GW is estimated to be added during 2021–2030, this is set to comprise mostly of solar PV and wind power capacity.”

Across the same period, GlobalData expects thermal capacity to fall by about 4GW. These new capacities and the expected shutdown of coal power are in line with the country’s 2030 target to reduce emissions by up to 26% below 2010 levels.

It said the long-term target to completely decarbonise the country’s electricity system by 2050 is “ambitious” but it expects that a future version of the Integrated Resource Plan 2019 (IRP 2019) – which laid out nine policy decisions to ensure the security of South Africa’s electricity supply – may help achieve this.

While the nation’s share of solar PV and wind power was close to zero in 2010, it has increased significantly in recent years and, by 2030, it is estimated that the two clean energy sources will represent a third of the country’s power capacity.