RE100 member Sony has stated that by 2030, it plans to use 100% renewable electricity for its US operations. 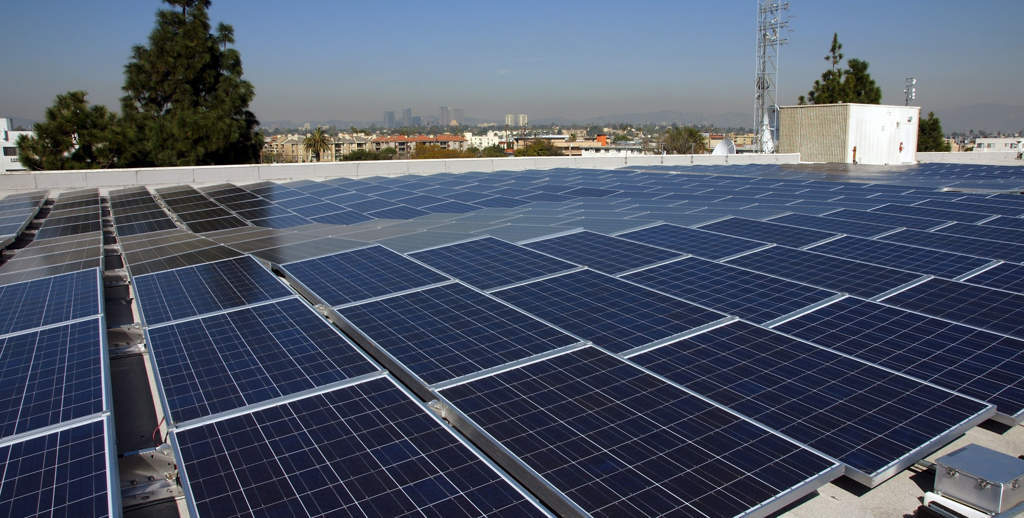 Sony joined RE100 in September with a goal of going 100% renewable globally by 2040. By setting an earlier target for its US operations, the tech giant is demonstrating it is possible for businesses to go further and faster.

RE100 head Sam Kimmins said: “We congratulate Sony for seizing the opportunity to make a faster transition to 100% renewable electricity in a well-developed market.”

Sony’s decision to accelerate its US transition to renewable power comes in the wake of a new report  released by the IPCC showing that limiting global warming to 1.5°C will require rapid and profound transitions in energy systems across the globe.

Sam Kimmins continued saying: “In a week when scientists are telling us we need to do more to keep global warming under 1.5 degrees Celsius, you couldn’t have a more powerful message than one of the world’s largest electronics and entertainment companies stepping up the pace on climate action. This shows the business community what can be done, and we encourage all major companies to follow suit.”

“By joining RE100 and establishing global and regional targets, we hope to accelerate the usage of renewable electricity at Sony and inspire other companies to do the same.”

The path to 100% renewable electricity

RE100 is a global leadership initiative led by The Climate Group in partnership with CDP, bringing together ambitious and forward-looking businesses committed to 100% renewable electricity.

Sony is already sourcing 25% renewable electricity for its US operations in 2017 and plans to reach 100% through a combination of on-site solar, renewable energy certificates, and others.

Sony is already sourcing 100% renewable electricity in Europe, and will focus on North America, China and Japan next.

The company will also work with other RE100 members in calling on Japanese energy companies to provide affordable and reliable supplies of renewable energy.

Sony incorporates its RE100 commitment into its ‘Road To Zero’ plan which aims to achieve a zero environmental footprint across the lifecycle of its products and business operations by 2050. Beyond sourcing renewable electricity, the plan also involves resource conservation, chemical substance use and the promotion of biodiversity.