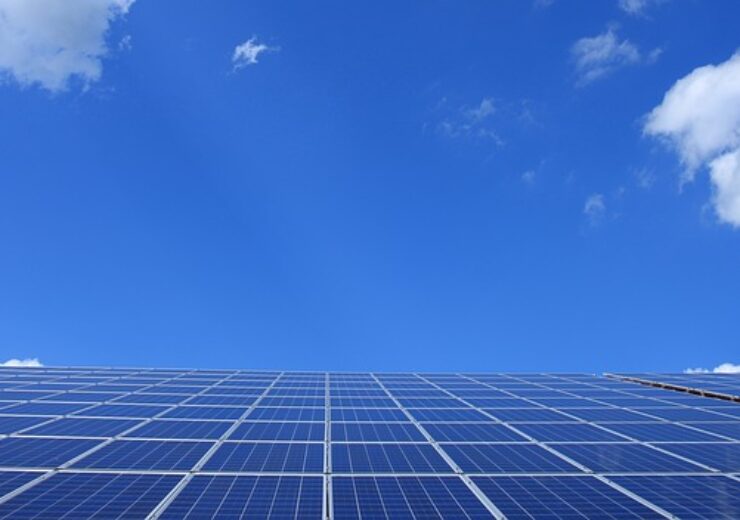 The project will be co-developed by the companies. (Credit: andreas160578 from Pixabay)

As part of the transaction, the project will be co-developed by the companies, with the construction is expected to commence in the fourth quarter of 2023.

Andes Solar CEO and general manager Martín Valenzuela said: “We are pleased with this first agreement with SONNEDIX. It allows us to continue contributing to the decarbonization of Chile and strengthens our Utility Project Development line of business that we have been working on.

“The Andino Occidente I project is one of 5 projects in the central region of Chile completing more than 1 GW developed by Andes in the area.”

Once the construction is completed, the project is expected to generate around 337GWh of clean energy per annum, reducing nearly 140,000 metric tonnes of carbon emissions, which is equivalent to eliminating around 30,000 cars.

For the transaction, Gerrero Olivos served as advisor for Sonnedix, while MWLAV Abogados advised Andes Solar.

In June, Sonnedix and Natixis have closed financing to the tune of $87m for a solar portfolio with an expected of 100MW in Chile.

Sonnedix CEO Axel Thiemann said: “This transaction highlights our position as a long-term solar company and social citizen, in line with our growth strategy in Chile and other OECD markets around the world.

“It also demonstrates our commitment to help Chile achieve its renewable energy targets, as we continue to actively seek new opportunities to develop, own, and operate solar PV assets in the country.”