Upon completion, the utility-scale solar PV project will become Sonnedix’s fourth-largest PV plant in the country 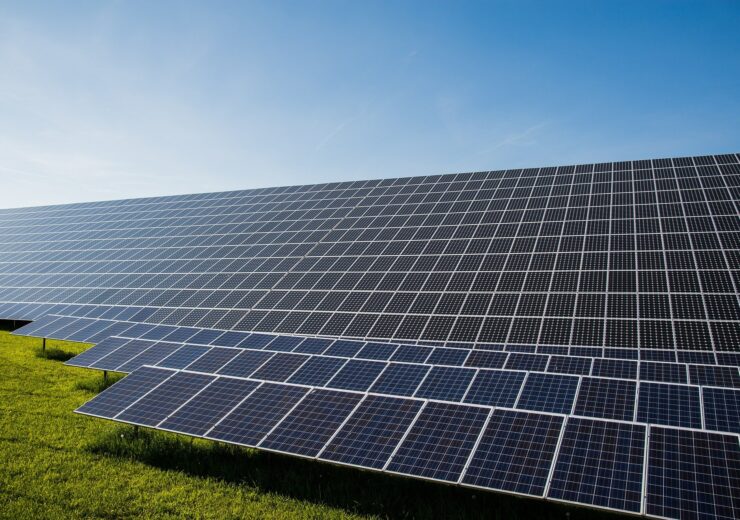 The development activities of the project, located in Pelequén, Chile, have started this year. Construction on the project is expected to start from mid-2022.

The deal also includes the co-development of the Sonnedix Pelequén solar project.

Upon completion, the project is expected to reach a total capacity of 150MWp. It will become Sonnedix’s fourth-largest PV plant in the country.

Sonnedix CEO Axel Thiemann said: “This transaction is another milestone for Sonnedix in Chile, where we are growing consistently since we started operations.

“We are very proud to play an active role in Chile’s transition to a green future, as we continue developing, building and operating solar PV projects for the long term.”

RTB Energy co-founder Ian Philippi said: “It is an honour to work together with a company of the size and experience of Sonnedix in the development of solar projects around the world, reaffirming Chile’s ability to be a major producer of clean and renewable energy.

“This agreement is a recognition of the quality and seriousness of RTB Energy’s team as a strategic partner.”

Guerrero Olivos advised Sonnedix on the transaction, while RTB Energy was advised by Cubillos Evans.

In November this year, Sonnedix acquired an under development 160MW solar PV project from Andes Solar.

The project will generate around 337GWh of clean energy every year, avoiding 140,000 metric tonnes of carbon emissions that equates to taking 30,000 cars off the road.