Eni has recently agreed with bp to form a new 50/50 independent company, Azule Energy, through the combination of the two companies’ Angolan businesses 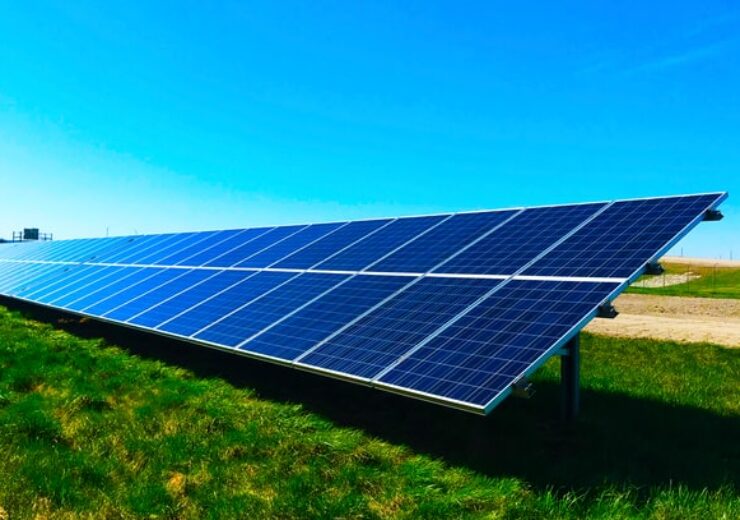 Solenova, a joint venture equally owned by Eni and Sonangol for the development of renewable energy projects, has lain the first stone of what will be Angola’s first photovoltaic power plant in Caraculo, in the province of Namibe.

The ceremony was attended by the Minister of Mineral Resources, Petroleum and Gas, Diamantino Azevedo, the Governor of the Province of Namibe,  Archer Mangueira, the CEO of Solenova, Germano Sacavumbi, the Managing Director of Eni Angola, Adriano Mongini, the Administrators of Sonangol, Baltazar Miguel and Jorge Vinhas, and representatives of the Provincial Government of Namibe and, the Ministry of Energy & Water, the Institute for the Regulation of Electricity and Water Services (IRSEA), the National Electricity Transmission Grid (RNT), the National Electricity Company of Angola (ENDE), and of shareholders Eni and Sonangol.

The Caraculo project comprises the phased installation of a 50 MW photovoltaic plant, being the first phase of 25 MW. Construction activities are led by Saipem, and the electrical power will be dispatched to the southern territory grid.

An environmentally friendly project located in a desertic inhabited area, it will contribute to the reduction of diesel consumption for the generation of electricity and will support the energy transition and diversification of the energy matrix in Angola particularly in the southern region. In terms of environmental benefits in specific, Caraculo’s photovoltaic plant will be able to avoid 50 KtCO2eq of GHG emissions per year.

The project falls into the aims of the “Angola Energy 2025”, Angola’s Government long term plan for the energy sector, which main goal is to provide access to basic energy services to the population. It will also contribute to the achievement of the goals of Angola’s Government “Action Plan of the Energy and Water sector 2018 – 2022” that establishes, for the medium term, a target of additional 500 MW of additional renewables energy (Solar, Eolic, biomass and Mini-Hydro) by 2022, with a specific focus on utility scale solar projects. The project is also in line with the United Nations Sustainable Development Goal number 7: access to clean and affordable energy.