SolarPower Europe, in its annual forecast, said that total installed capacity of solar in the world could reach 1.3TW by 2023. 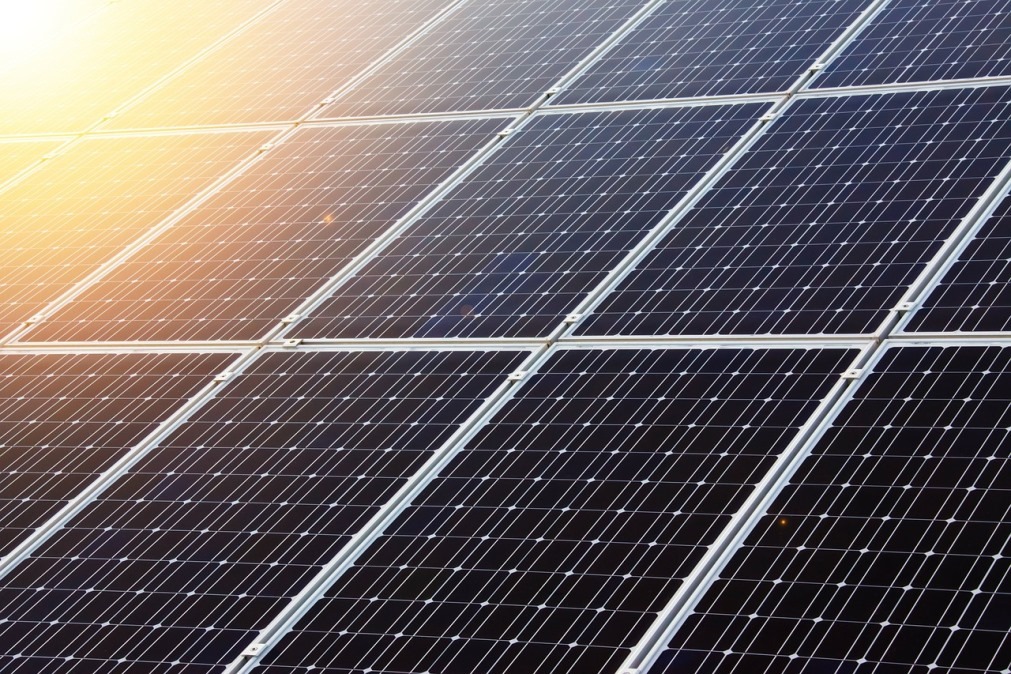 Image: SolarPower Europe estimates that nearly 128GW of new solar could be installed in 2019, globally. Photo: Courtesy of PublicDomainPictures/Pixabay.

SolarPower Europe estimates that in the next five years, nearly 800GW of solar to be installed. Last year, a total of 102.4GW of solar power was added to the grid around the world. This was only 4% more than the 98.5GW of installed capacity in 2017.

And, last year’s capacity in terms of increase in percentage is less compared to 2017 and 201 6, which had growth rates of about 30% and 50% respectively.

One of the main reasons attributed to the fall in growth rate was the contraction of the Chinese market, which shrank by 16% to 44.4GW compared to 52.8GW in 2017. Other leading solar markets also shrank including India and Japan and the US is estimated to have stagnated.

SolarPower Europe president Christian Westermeier said: “2018 was a unique year for the entire global solar industry, as we exceeded the magic installation mark of 100 GW per year for the first time, which led the solar power sector to grow to over 500 GW or 0.5 TW. Last year, we again saw strong cost improvements with solar becoming the lowest-cost power generation source in more and more regions.

“At the same time, new applications have quickly progressed, such as floating solar, while corporate renewable Power Purchase Agreements have reached a double-digit GW-level, and a market for merchant solar has emerged in several countries.”

Last year, Europe as a whole added 11.3GW, which was 21% increase compared to the 9.3GW of installed capacity in 2017. The increase in percentage has been attributed the EU’s binding national 2020 targets.

On a global scale, SolarPower Europe estimates that nearly 128GW of new solar could be installed this year.