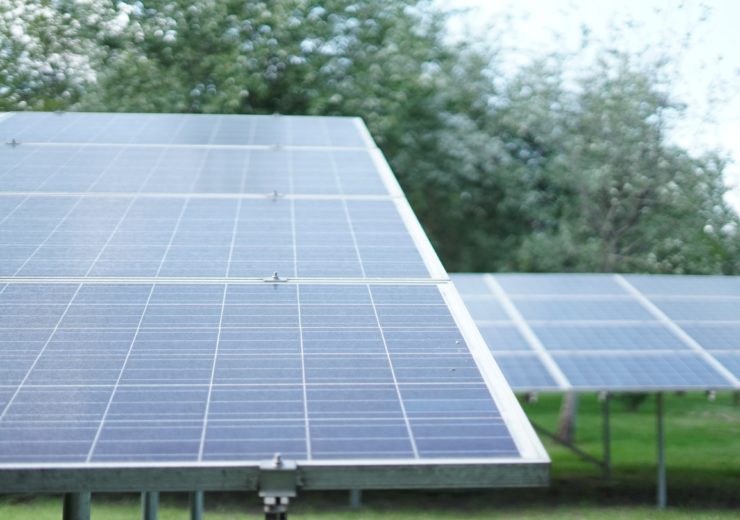 Independent power producer Solar Frontier Americas announced that it has completed financing for 210MW Mustang Two solar project in the US state of California.

KeyBank and Mizuho Bank have contributed nearly $176m in construction-to-term facility, while Morgan Stanley Renewables has committed to provide $120m in tax equity financing for the solar project.

CohnReznick Capital acted as a financial advisor and Stoel Rives served as Solar Frontier Americas’ counsel for the financing.

“SFA and our parent company, Idemitsu, continue to expand our US business with extraordinary partners dedicated to the growth of renewable power.”

To be located on 1,400 acre site, the Mustang Two project is presently under construction and is expected to begin commercial operations next year. Once completed, the project will be owned and operated by Solar Frontier Americas.

Power generated from the solar project, which is enough to power 37,500 homes, will be sold through power purchase agreements to Peninsula Clean Energy, serving San Mateo County and Modesto Irrigation District.

The solar project is claimed to be Solar Frontier Americas’ largest project and financing till date. The company’s recent projects include the acquisition of a 100MW solar farm in Colorado and a 50.5MW project in Stanislaus County, California.