Chinese firm Jinko Solar tops GlobalData's table for the most solar panel shipments in 2018, accounting for 12.8% of the market amid global decline 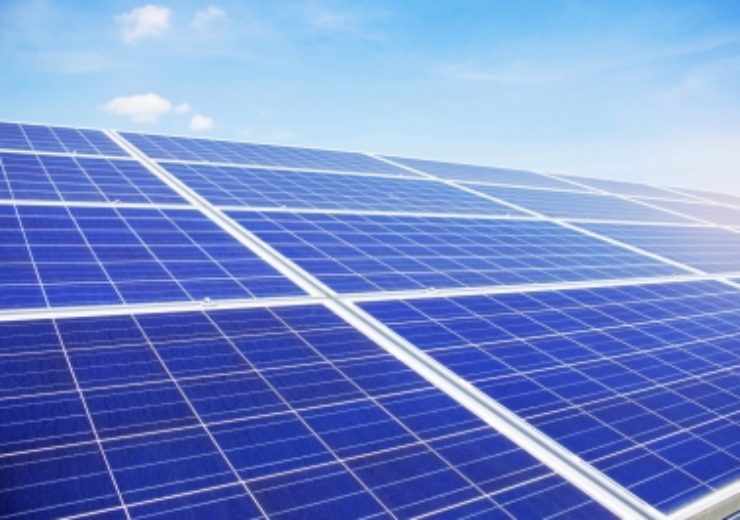 A new report shows solar energy in 2018 was pioneered by Jinko Solar, which shipped more solar panels than any other company last year and accounted for almost 13% of the market.

Practice head of power at GlobalData Ankit Mathur said: “Jinko Solar has shown great character in holding its leading position by managing the supply at a time when Chinese government slashed the incentives.

“The core reason for its victory is the diversification of business in overseas markets, rather than limiting itself to the local market.”

Jinko Solar and solar energy in 2018

Jinko Solar has thus far been able to offset this decline by expanding overseas and bringing its offering to new markets.

Today, the company is well-positioned to reap the benefits of a surge in China’s solar energy sector and the associated spike in market demand.

JA Solar and Trina Solar round out an all-Chinese top three in GlobalData’s table, with the former claiming second place for the first time off the back of product quality, reliability and performance.

It’s now planning to take its bifacial module technology, which improves yield and resilience, to the emerging Middle East market.

“Risen Enegy jumped three spots with a twofold rise in the module shipments due to substantial competitive edge in technology, automation and cost control in the PV sector.

“Over the past few years, the company has been expanding its presence in markets such as Italy Germany, Romania and India.”