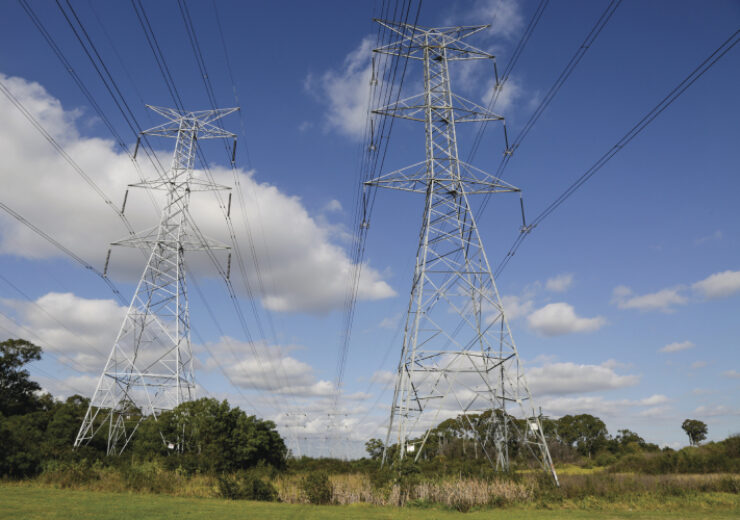 The Hunter power project is expected to begin operations in 2023. (Credit: NSW Government)

Last May, the Australian government said that it will invest up to A$600m (425.8m) to help Snowy Hydro build the open cycle gas-fired power plant.

With the environmental approval in place, the state-owned energy company will be able to begin construction on the Hunter power project. The project will generate up to 250 new construction jobs.

Construction is anticipated to start in early-2022 with commissioning likely to be in mid-2023, just ahead of the closure of the 2GW Liddell power station in Muswellbrook, NSW.

The Hunter power project will be partly constructed on the site of the former Kurri Kurri aluminium smelter, which shut operations in 2012.

Australian Environment Minister Sussan Ley said that the power project had been approved following an extensive assessment and on the condition that Snowy Hydro satisfies the conditions set by the NSW government during its approval in December 2021.

Ley said: “This thorough bilateral assessment with NSW has paved the way for the development and operation of this new critical infrastructure in a way that sensitively manages, protects and rehabilitates the environment.”

The Hunter power project is also expected to deliver on the Australian government’s target of generating 1GW of dispatchable energy in NSW to avoid price rises following the closing of the Liddell power plant in 2023.

Australian Industry, Energy and Emissions Reduction Minister Angus Taylor said: “The Morrison Government is committed to delivering the Hunter Power Project on time and on budget to ensure there is no risk to electricity consumers after Liddell closes.

The Hunter power project will feature two heavy-duty, open cycle gas turbines, which will be capable of operating on natural gas, hydrogen, and diesel.