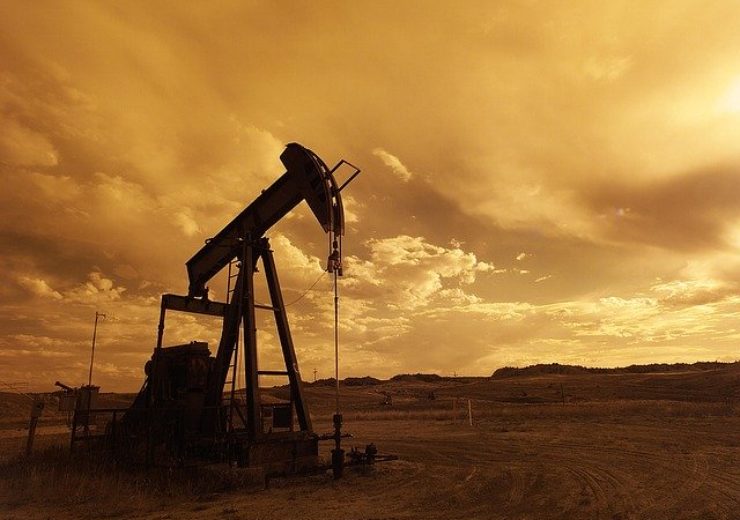 Touchstone Exploration has made a crude oil discovery following the drilling of the Cascadura-1ST1 exploratory well in the onshore Ortoire exploration block in Trinidad and Tobago.

Results of the Cascadura-1ST1 exploratory well

The well was drilled to a total measured depth of 6,350 feet on 9 December.

Touchstone stated: “The well was originally targeted to be drilled to 8,150 feet however, while drilling the well, we encountered several distinct high-pressure hydrocarbon kicks that were controlled through the use of high-weight drilling fluid and pressure control.”

The company stated 80 net feet of oil pay was intersected in the regional Lower Cruse sands at measured depths between 1030 and 2134 feet.

Touchstone president and CEO Paul Baay said: “The well results far exceed any pre-drill expectations. This well is not only a significant discovery and milestone for Touchstone, but we believe it also establishes a new development stage for onshore drilling in Trinidad.

“In the new year, we expect to test each zone independently in order to better understand the economic potential of the prospective oil sands, and if the findings are positive, it will set up an expansive development drilling program in the area.”

Touchstone expects to conclude and test the Cascadura-1ST1 well in the first quarter of 2020.

The well is the second of four minimum commitment earning exploration wells under the company’s Ortoire Exploration and Production Licence. Touchstone has an 80% working interest in the licence, while the remaining is owned by Heritage Petroleum Company.

Touchstone is responsible for 100% of the drilling, completion and testing costs associated with the initial four exploration wells.