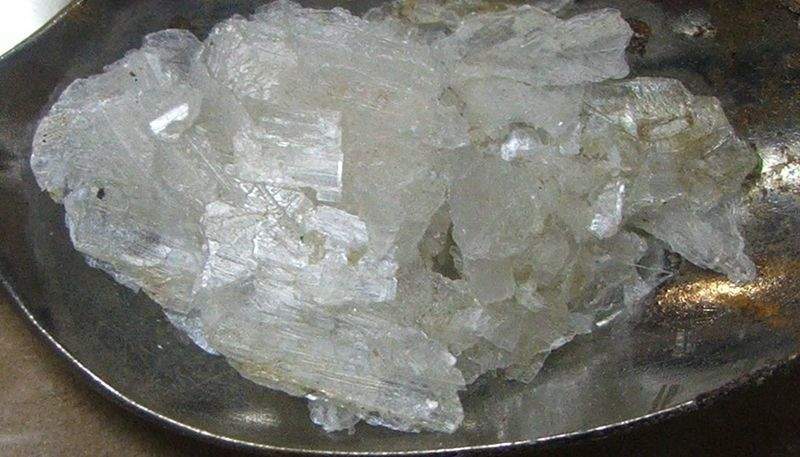 “The approval of the Informe Preventivo was a pivotal and significant step for Silver Spruce to initiate drilling at Pino de Plata. Surface land owners with ranches on our project had granted access for the drill campaign, and the comprehensive declaration/permit application has been approved with no clarification requested. The application was very thorough and is testimony to the high quality technical reports prepared by PRODEMIN and their contractors. We look forward to confirming our drilling contract and moving forward with the exploration program,” stated Karl Boltz, CEO of Silver Spruce.

This first-ever drill program at the project is based on recommendations by Dr. Craig Gibson, Technical Director of PRODEMIN based on all available technical and 43-101 reports, and recent site examination. A total of thirty (30) drill sites, all located on existing roads, were identified and included in the permit declaration. PRODEMIN and Silver Spruce’s field team positioned and mapped the proposed drill hole locations that were submitted for permit. The Company intends to conduct a Phase 1 1,500+ metre diamond drill program to test these defined targets where high grades of mineralization were sampled at surface, with a follow-up Phase 2 program where results warrant.

The 397-hectare Pino de Plata Ag-Pb-Zn-Cu-Au project is strategically located only fifteen (15) kilometres west from Coeur Mining Inc.’s Palmarejo open pit and underground operations and is surrounded by Coeur through the 2015 acquisition of Paramount Gold and Silver, and its adjacent San Miguel Project.

Although the Pino de Plata project has supported small scale historical production of high-grade mineralization from numerous areas, it had never been systematically explored and has had no drilling. The project area is known to host epithermal mineralization at surface with silver values, on average, of greater than 50 g/t (1.6 opt), over an area of more than 1 square km (>100 Ha) with local targets exceeding 500 g/t Ag. Three types of mineralization include disseminated epithermal mineralization in igneous rock, carbonate replacement mineralization in limestone/marble and sandstone/hornfels, and several areas of significant outcropping vein mineralization. Each of the host areas provide immediate drill targets with open pit potential.

The second high priority drill target is focused on the veins in the Theodora through El Sierpe I and II areas. Recent verification samples returned values up to 553 g/t (17.78 opt) Ag with anomalous values of gold (Au), lead (Pb), zinc (Zn) and copper (Cu). Three holes are proposed with planned depths to 100 metres.

The third high priority target is the Santa Elena — Gossan Area which presents a viable target for replacement Ag-Pb-Zn-Cu deposits. Unoxidized replacement mineralization from the Santa Elena Mine assayed up to 349 g/t Ag. The gossans are anomalous in Ag and base metals. This area has the potential for relatively shallow replacement mineralization over an area of more than 20 square hectares. A potential enrichment layer will be targeted by drilling below the weathered surface of the outcropping and highly weathered gossan. Three to five drill holes are proposed in this target area with planned depths of up to 100 metres.