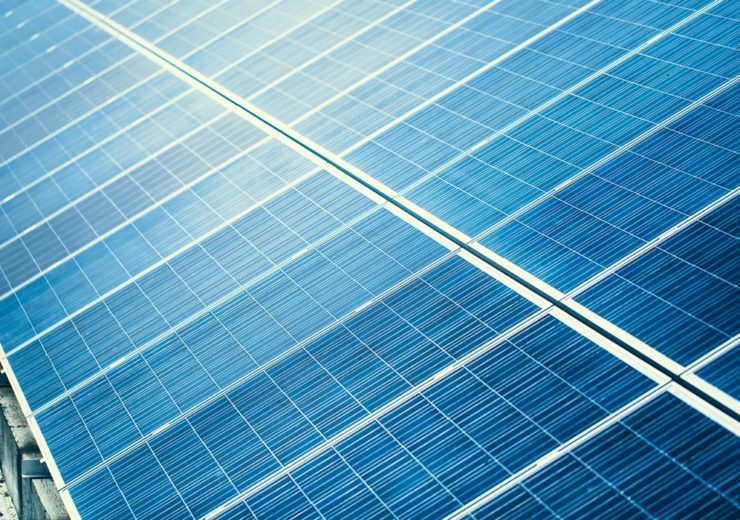 Signal Energy Australia has been chosen by WIRTGEN INVEST to provide engineering, procurement, and construction (EPC) services for the 149MW Glenrowan West Solar Farm in Australia.

The solar farm will be located between Benalla and Wangaratta, 11km southwest of the town of Glenrowan, Victoria in Southeastern Australia.

The project will sit on more than 706 acres of land will be powered by over 373,000 solar panels. When operational, the renewable energy project will generate more than 261,100MWh of clean energy per year.

The Glenrowan West solar facility will generate enough electricity to power nearly 41,000 Australian homes, while preventing 110,000 tonnes of CO2 emissions annually. The solar farm is expected to add significantly to Victoria’s target of generating 50% of its energy from renewable resources by 2030.

“They are a visionary client and an emerging global leader in the renewable energy market. We look forward to working alongside them to meet the ever-growing demand for clean and sustainable power.”

The Glenrowan West solar farm is the first investment of WIRTGEN INVEST in Australia. The company acquired it as a ready-to-construct project, last July, from Overland Sun Farming.

Construction of Glenrowan West Solar Farm will begin this month and is expected to continue through next March. During the peak construction period, nearly 350 temporary jobs will be created.

“We are looking forward to good cooperation with the local community and to making Glenrowan West Sun Farm shine.”