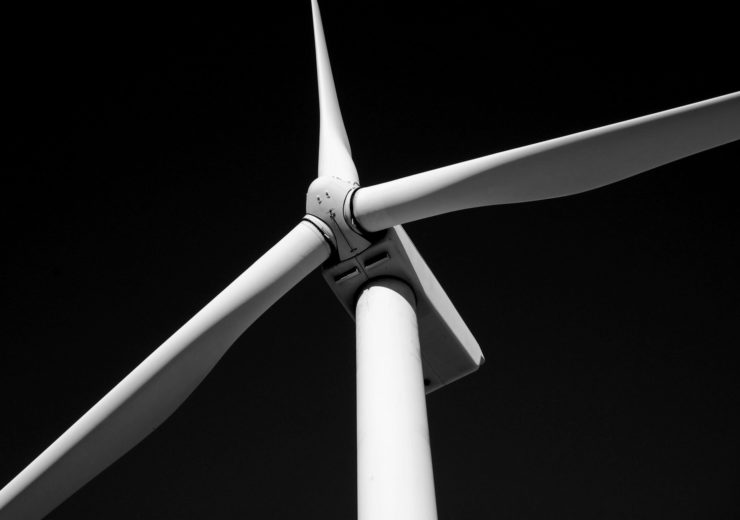 According to the company, the 8MW-167 offshore turbine can generate 20% more electricity compared to its predecessor 7MW-154 wind turbine, while reducing the Levelised Cost of Electricity (LCOE) by around 11%.

The technology for the 8MW turbine was licensed from Siemens Gamesa through an agreement signed in March 2018. As per the agreement, Shanghai Electric can produce and sell SGRE’s 8.0-167DD offshore turbines in the Chinese market.

With the installation of the 8MW turbine, Shanghai Electric claims to be in a prime position to capitalise on the growing Chinese offshore turbine market, which is expected to connect 26GW in offshore wind to the grid by the end of 2025.

The turbine was testing onshore at the Shantou Haojiang offshore industrial park.

The demo project for an integrated clean energy solution also includes a 4MW offshore turbine along with 2.42MW rooftop photovoltaics and an energy storage, charging pile equipment with 2MWh of capacity.

Shanghai Electric stated: “The solution has been modified to address conditions across the Asia-Pacific region such as typhoons, and tropical storms which could seriously damage the grid infrastructure and even lead to blackouts of the area.”