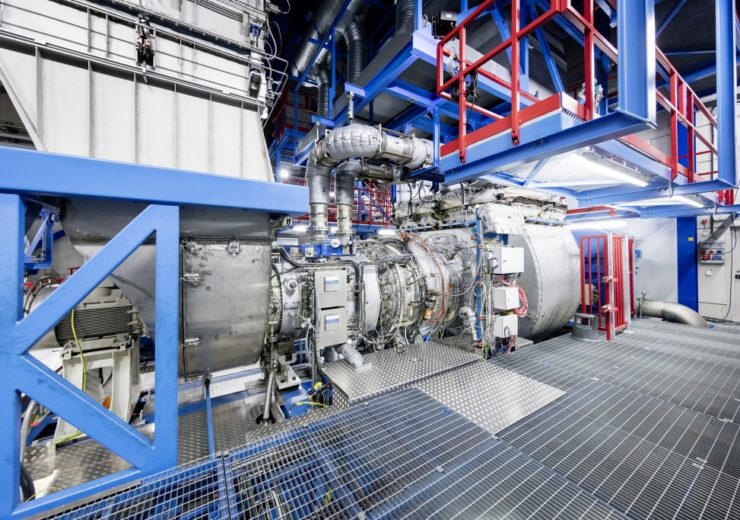 The SGT-700 is designed for simple cycle, combined cycle, cogeneration, and other heating applications. (Credit: Siemens.)

Siemens Gas and Power has secured an order from chemical products manufacturer, Ascend Performance Materials to supply three gas turbines for a facility located in Alabama, US.

Siemens said that the gas turbines will allow Ascend to retire assets that currently provide process steam for the facility.

The shift to gas turbines to generate steam forms part of Ascend’s long-term sustainability strategy to improve its environmental footprint and accelerate the growth of expanding its core businesses.

As per the terms of the contract, Siemens will be responsible to perform all the scheduled outages for the duration of the program, which will last for 8 years.

Under the LTP, the firm will upgrade the B-series generators to C-series models, at the time of the first inspection, to operate in a cogeneration application.

“They expressed that much of the reason they selected Siemens Gas and Power is the confidence they have in us and our product.

“We have supplied other power generation equipment to Ascend in the past, and we have the manufacturing and logistics expertise to support their future power needs within a very short delivery window.”

The firm will manufacture the gas turbines at its manufacturing facility in Finspång, Sweden in time for project commissioning that is anticipated in fourth quarter of next year.

Recently, Siemens has secured an order from Brest Republican Unitary Enterprise of Electricity Industry (Brestenergo) to supply gas turbines for a 254MW combined heat and power plant in Belarus.