To be deployed in an oil field, the FPSO is scheduled to come online in 2024 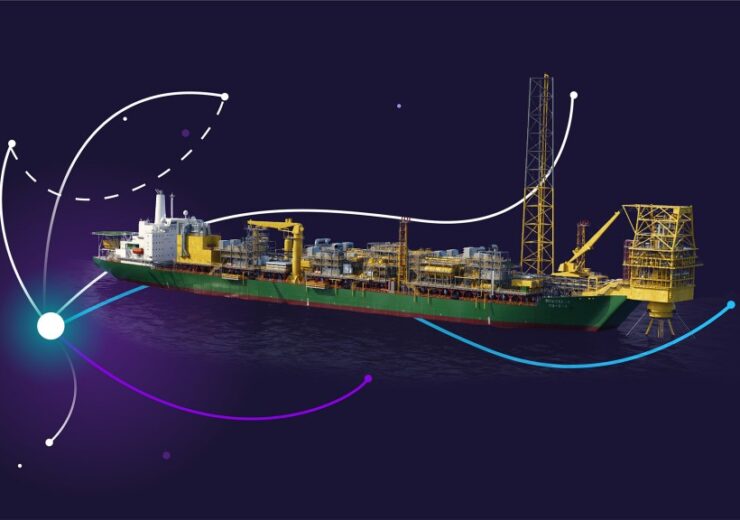 The FPSO is anticipated to have a processing capacity of 180,000 barrels of oil. (Credit: Siemens Energy)

Siemens Energy has secured a contract from MISC Berhad for eight topsides modules for a floating production storage and offloading (FPSO) that will be deployed offshore South America.

The topsides are expected to provide sustainable and environmentally friendly power generation, transmission, and distribution, as well as gas processing and compression aboard an FPSO.

Scheduled to come online in 2024, the FPSO will operate in an oil field offshore South America.

The vessel is anticipated to have a processing capacity of 180,000 barrels of oil and 12 million cubic meters of gas per day.

Siemens Energy industrial applications products senior vice president Arja Talakar said: “Our mission is to help our partners in their energy transition by providing the equipment, infrastructure, and support to create thoughtful and sustainable change without compromising their ability to meet the world’s growing energy needs.”

Under the EPC contract, the company will be responsible for all eight topsides modules and several key components for the FPSO.

While main engineering and execution activities related to the FPSO topsides are planned to be done through Singapore, their design and manufacturing will be carried out across Asia.

Siemens Energy’s Santa Barbara d’Oeste facility in Brazil will perform packaging for all the rotating equipment packages included in the contract.

The ECMS will offer monitoring and supervision for the power generation and distribution network for load management of the FPSO facility, which is expected to expand MISC Berhad’s fleet of 14 floating production systems.