The oil-bearing interval was verified by means of loggings and oil samples, which will later be characterized by laboratory analyses 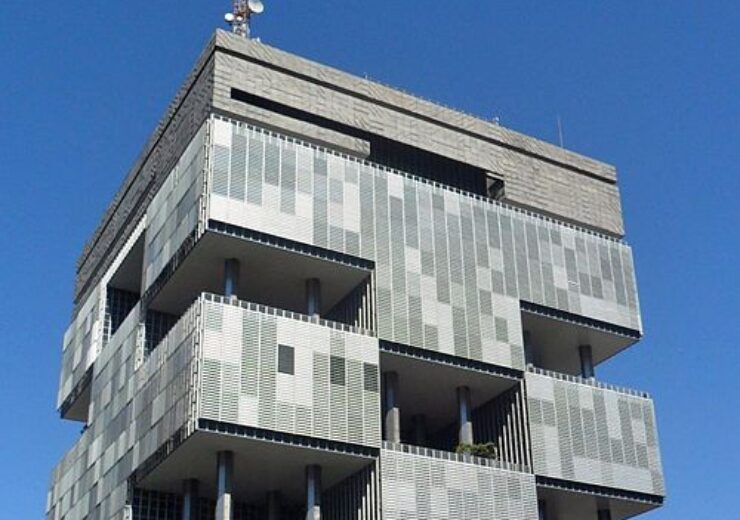 Petróleo Brasileiro S.A. – Petrobras, informs that discovered a new oil accumulation in the pre-salt in the southern portion of the Campos Basin, in a wildcat well in the Alto de Cabo Frio Central block. The well 1-BRSA-1383A-RJS (Alto de Cabo Frio Central Noroeste) is located 230 km from the city of Rio de Janeiro-RJ, in a water depth of 1,833 meters.

The oil-bearing interval was verified by means of loggings and oil samples, which will later be characterized by laboratory analyses. The consortium will continue drilling the well to the final depth originally planned, in order to assess the dimensions of the new accumulation, and to characterize the quality of the fluids and reservoirs found.

The outcome is the result of a successful strategy of the consortium based on maximum use of data, and on the application of new technological solutions in Big Data and Artificial Intelligence, leveraged by the use of supercomputers and HPC (High Performance Computing) resources, enabling the processing of the acquired data in real time and allowing decision making in an agile and safe way.

The Alto de Cabo Frio Central block was acquired in October 2017, in the 3rd bidding round of the National Agency for Petroleum, Natural Gas and Biofuels (ANP), under the Production Sharing regime, with Pré-Sal Petróleo S.A. (PPSA) as manager.

Petrobras is the operator of the block and holds a 50% stake, in partnership with bp Energy do Brasil Ltda. (50%).