The interconnector will link the Isle of Grain in Kent in England with the German region of Wilhelmshaven to facilitate up to 1.4GW of electricity to be exchanged in both directions 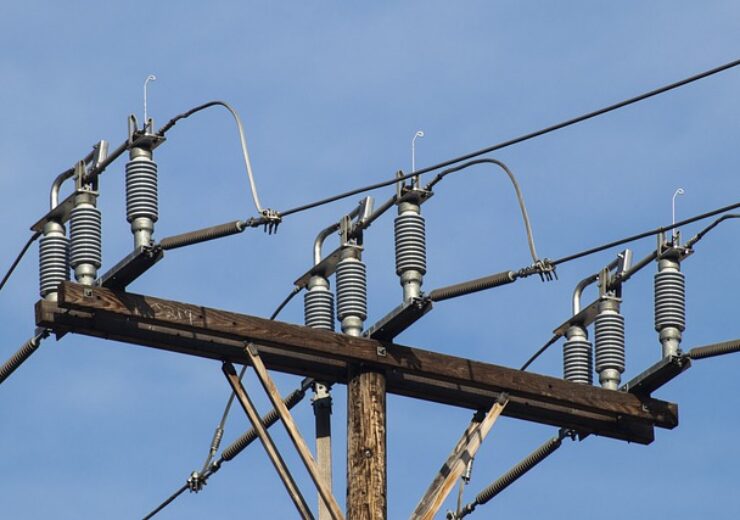 The NeuConnect Interconnector will be a direct power link between the UK and Germany. (Credit: AL BLASKO from Pixabay)

The NeuConnect consortium has announced key contracts worth £1.5bn (€1.9bn) to Siemens Energy and Prysmian Group for the NeuConnect Interconnector project, a 725km long direct power link proposed between the UK and Germany.

The consortium is led by Meridiam, Kansai Electric Power, and Allianz Capital Partners.

The NeuConnect interconnector will link the Isle of Grain in Kent in England with the German region of Wilhelmshaven, with subsea cables traversing through British, Dutch, and German waters.

The HVDC link will facilitate up to 1.4GW of electricity that will be exchanged in both directions and enough to power up to 1.5 million homes.

One of the contracts for the project is for the supply of a high-voltage direct current (HVDC) transmission system, which has been awarded to Siemens Energy.

Under the three-digit million-euro contract, Siemens Energy will design and construct two turnkey HVDC converter stations in the UK and Germany to connect their respective power grids.

Siemens Energy board member Tim Holt said: “If we want to achieve the switch to renewable energy quickly, safely and affordably, we can no longer afford to have to curtail wind energy due to grid bottlenecks and have to cover demand elsewhere with fossil-based power generation.

The consortium said that having awarded key contracts, it is on schedule to reach financial close in the coming weeks to enable the start of works later this year.

NeuConnect board chair and Meridiam co-founder Julia Prescot said: “The need for more secure, sustainable energy infrastructure has never been greater, so we are pleased to reach another key milestone on the NeuConnect project, bringing this vital new energy link an important step closer.

“The selection of two world-class contractors gives us huge momentum and keeps us on track to reach financial close in the coming weeks and begin major construction work later this year.”