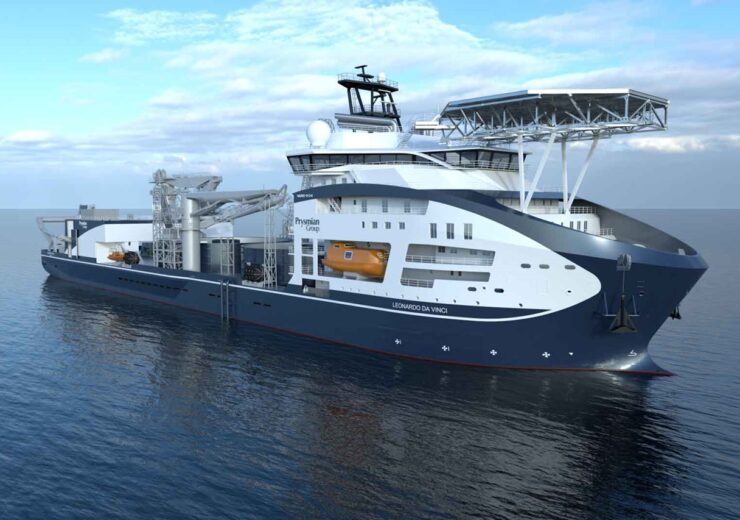 Italy-based Prysmian Group has been selected by RWE Renewables to develop a turn-key high voltage submarine and land export cable connection worth more than €200m for the 1.4GW Sofia Offshore Wind Farm project in the North Sea.

The Italian firm and RWE have inked a preferred bidder agreement, which is subject to final negotiations and RWE’s final investment decision of the project.

The project, located 195km from the nearest point on UK’s North East coast, is touted to be RWE’s largest single offshore wind project under development till date and farthest from shore.

Prysmian stated that the signing of the contract and notice to proceed are expected to take place in the first quarter of 2021.

Prysmian stated that its centre of excellence in Pikkala, Finland will produce the submarine cables and its Gron plant in France will manufacture the land cables.

Furthermore, the Italian firm will deploy its cable-laying vessel, Leonardo da Vinci, to carry out the installation work.

The project is scheduled to be commissioned in late 2024.

“The development of grid infrastructures for the transmission and distribution of electric power from renewable sources is strategically important, and positions Prysmian as the leading company for the energy transition.”