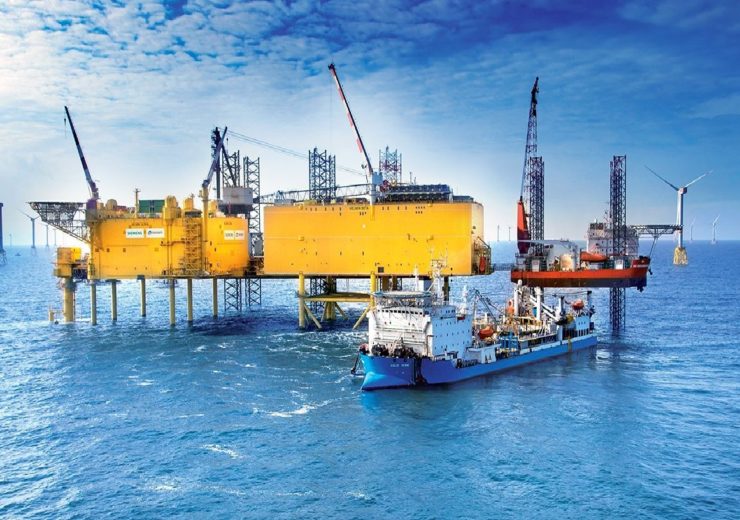 Prysmian has secured a contract from Ailes Marines to supply submarine inter-array cable systems for the 496MW Saint-Brieuc offshore wind farm in France.

Under the contract worth about €80m, the company will be responsible for the design, supply, installation, and commissioning of 90km of three core 66 kV HVAC XLPE-insulated inter-array cables.

Prysmian will produce cable cores at its centres of excellence in Montereau-Fault-Yonne and Gron (France). Later, they will be assembled and finished in Nordenham (Germany).

The company is expected to deliver and commission the cable systems at the end of 2022.

Prysmian Group offshore wind BU director Olivier Angoulevant said: “This award represents an important milestone for Prysmian as it shows that our ambition to become a one-stop solution provider covering the entire supply chain is credible and sustainable.

“Our 66 kV cables system for inter-array networks allows twice as much power to be transported in comparison to 33 kV.”

Saint-Brieuc, which is Iberdrola’s first large-scale offshore wind power project in Brittany, is expected to become operational in 2023.

The Saint-Brieuc offshore wind farm will be capable of generating enough clean energy for 835,000 people.

Ailes Marines is in charge of the development, construction, installation and operation of the offshore wind farm.

Ailes Marines President and Iberdrola international offshore business director Javier Garcia Perez said: “The contract with Prysmian for the inter-array cables of Saint Brieuc offshore wind project is yet another important milestone which showcases that Ailes Marines is fully committed to investing in the green economic and industrial recovery of France while contributing to delivering the renewables-led net zero targets.”