Siemens Gamesa has received an order to supply its SG 4.5-145 turbines for the Southern Hills Expansion project 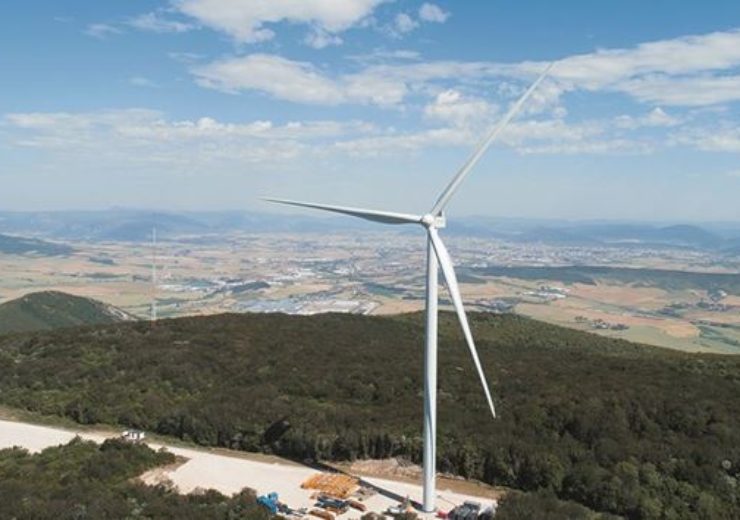 Spanish wind turbine-maker Siemens Gamesa has been selected by MidAmerican Energy to supply turbines for the 95MW Southern Hills Expansion project to be located in Iowa.

For the wind farm, Siemens Gamesa will supply 21 of its SG 4.5-145 turbines, which will be operated at 4.8MW, along with providing three and half years of service and maintenance.

As per Siemens Gamesa, the turbine model is a suitable solution for sites with medium winds and has been designed to offer a flexible rating between 4.2MW to 4.8MW, increasing its adaptability across regions with different wind speeds, to achieve optimal performance and maximum returns.

Siemens Gamesa Renewable Energy Onshore Americas CEO José Antonio Miranda said: “We are once again proud to have been awarded a project by MidAmerican Energy Company, strengthening our long-standing relationship with them.

“We have had great success with the SG 4.5-145 wind turbine, with over 1.4 GW sold in the U.S., Canada and Mexico, and are excited to continue growing that number.”

The company stated that its SG 4.5-145 model has been installed close to 1.4GW across the US, Canada, and Mexico.

The conditional order includes supply, delivery, and installation of SG 8.0-167 DD wind turbines including service agreements in federal waters off the northeastern coast of the U.S. The order is subject to the final investment decision of Ørsted and Eversource.

The 880MW Sunrise Wind project will be located about 50km from the off Montauk Point in New York. It is expected to come online in 2024.

The 704MW Revolution Wind project will be located 24 km off the coast of Rhode Island and is expected to be online by 2023.

And, the 130MW South Fork offshore wind project will be located 56km off Long Island, New York and it could be operational by the end of 2022.