Under the contract, Siemens Gamesa will supply 35 units of SG 5.8-155 wind turbine with flexible power rating of 6.6MW 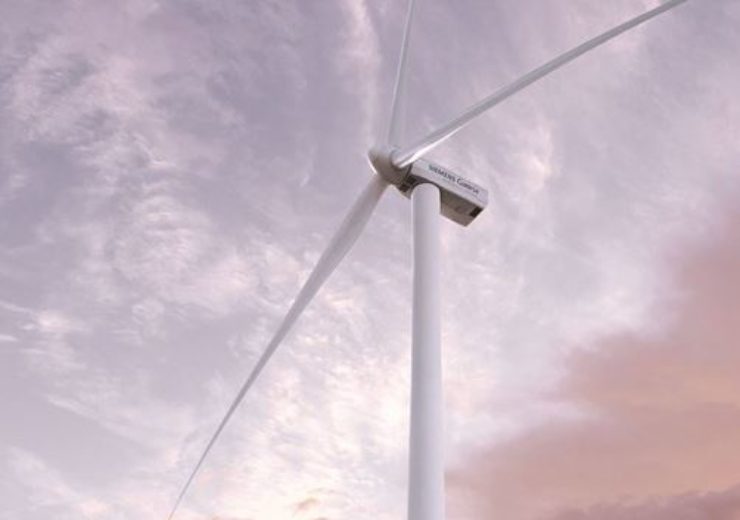 Siemens Gamesa Renewable Energy (SGRE) has secured an order to supply turbines from its 5.X platform for the 231MW Skaftasen wind farm project in Fagelsjo, Sweden.

The wind turbine manufacturer claims that it is their first order for the platform, which was introduced in April 2019. The platform has rotor diameters of 155m and 170m.

Under the contract, Siemens Gamesa will supply 35 units of SG 5.8-155 wind turbines with a flexible power rating of 6.6MW.

The installation of the turbines is expected to take place in the second quarter of 2021.

Siemens Gamesa onshore business unit CEO Alfonso Faubel said: “Our vision has been to create the most competitive onshore product for any site condition and requirements. We can increase the operating rating power or adapt the Siemens Gamesa 5.X to low-temperature conditions – and we have designed it with two rotor variants and carbon caps on blades.

“We are pushing the boundaries of onshore wind power with this platform, which offers the largest AEP in the onshore segment.

“And we are very pleased to partner up with pioneering companies such as Arise and Foresight who are willing to take wind power to the next level with us.”

Siemens Gamesa further stated that the turbines will be delivered in the cold climate version of the platform, withstanding -40°C and operating at temperatures as low as -30°C.

The turbines will be equipped with STC, a turbine control software system also used for the company’s offshore products.

Arise CEO Daniel Johansson said: “We are very happy to introduce not only a significant new investor in the shape of leading independent infrastructure investment manager Foresight to the Swedish wind market, but also cutting-edge new technology provided by Siemens Gamesa.

“To launch this new technology on the Nordic market together with Siemens Gamesa and Foresight represents a landmark event for us.”

In November, Siemens Gamesa had signed an order to supply turbines for a 254MW wind farm in Sweden.

Under the contract, the company will supply 62 units of 4.1MW rating turbines for the Stavro wind facility.